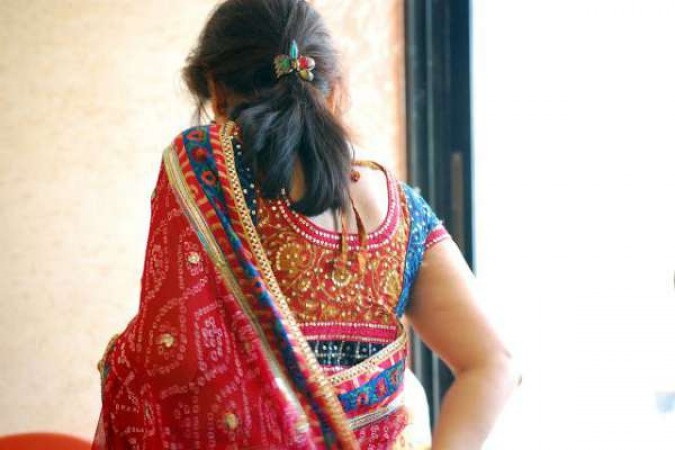 A new case of crime has emerged from Dehradun. In this case, the house has been seized from the wife of a martyred soldier in the name of getting a loan. According to the news, by the court's order, a lawsuit has been filed against seven people by Nehru Colony Police. The complaint was given by Rajni Devi wife Shaheed Jot Singh resident Divya Wahir Dharampur Danda Nehru Colony in the court. She said in her complaint that she lives in the house with her two sons and in this house, she had to build some more rooms, for which she needed a loan.

He approached a woman named Chanchal Gupta for the loan and after that Chanchal introduced him to Rohit Sharma resident Jogiwala. Rohit Sharma's wife Garima Sharma is an employee of Nainital Bank Shimla bypass and now it has been alleged that Rohit promised Rajni that he will get the loan. Meanwhile, it was revealed that Rajni's husband had taken a loan of nine lakh rupees from Grameen Bank by mortgaging the house. In this case, Rajni says that Rohit told her that he will get a loan of nine lakh rupees from Nainital Bank, from which she can redeem the house by depositing an old loan. After that Rajni got ready, while Rohit got his son a loan of nine lakhs.

After all this, Rohit said that he will get a loan of 50 lakh for his house, out of which he will keep five lakh rupees himself, but for this, this house will have to be done in the name of his mother Sharada Devi. After that again, Rajni accepted Rohit's statement but then, he kept avoiding it. Now the allegation, in this case, is that Rohit has even threatened to kill Rajni by calling him to his office.