Patna: The first cabinet expansion of the Nitish-Tejashwi government took place on Tuesday in Bihar. Due to this, 31 MLAs took oaths as ministers. There are a total of 33 faces in the cabinet, including CM Nitish Kumar and Deputy Chief Minister Tejashwi Yadav. Of the 33 ministers in the Bihar cabinet, 23 (72 per cent) have criminal cases against them. This has been revealed in the report of the Association for Democratic Reforms (ADR). 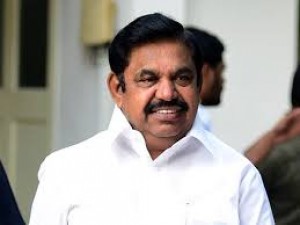