According to a research released on Thursday, the global cryptocurrency market lost at least USD670 million in the April-June quarter (Q2), with scams and hacks accounting for 97% of the losses. The second quarter's crypto losses increased by 52% from the USD440 million in the corresponding quarter last year.

According to data from Immunefi, the top bug bounty programme on Web3, "the majority of these funds was lost by four distinct projects, Beanstalk known as a decentralised stablecoin protocol, the Harmony Horizon Bridge, Mirror Protocol, and Fei Protocol."

"The majority of the losses in Q2 2022( i.e 96.92%) were caused by hacking. It is also noteworthy that blackhat hackers now predominantly target and exploit DeFi (decentralised finance), with DeFi protocols being involved in 49 out of 50 incidents "The study made a remark. Immunefi employees protect over USD100 billion in users' funds.

"We have examined all cases where blackhat hackers have exploited different crypto protocols, as well as cases of allegedly fraudulent protocols and founders who have pulled a rug out from under investors in Q2 2022.", the report said.

Investment fraud is the most prevalent sort of crypto fraud, and since 2021, the US Federal Trade Commission (FTC) has received complaints about losses totaling USD575 million as a result of this fraud. 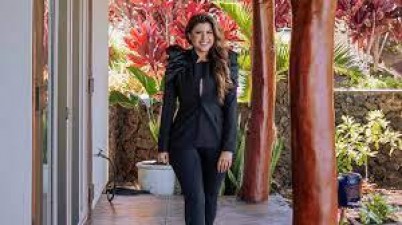