Recently Income Tax Department raided the Dainik Bhaskar Group on 24 July. It has been found that worth 700 crores of tax are unpaid over six years, violation of rules prescribed by the Securities and Exchange Board of India (SEBI). The statement by the tax department claimed that the media group had named some of its employees as shareholders and directors, who were not aware of such companies. "Such companies have been used for multiple purposes namely; booking bogus expenses and siphoning off the profits from listed companies, routing of funds so siphoned into their closely held companies to make investments, making of circular transactions, etc" the statement read.

It further alleged, "The nature of such bogus expenditures booked vary from supply of manpower, transport, logistics and civil works, and fictitious trade payables. The quantum of income escapement using this modus operandi, detected so far, amounts to Rs 700 crore spread over a period of 6 years." The I-T department said that they have found a violation of rules prescribed by SEBI for listed companies and that "Application of Benami Transaction Prohibition Act will also be examined". Further, it said, "Cyclical trading and transfer of funds among group companies engaged in unrelated businesses to the tune of Rs 2,200 crore has been found. The inquiries have confirmed that these have been fictitious transactions without any actual movement or delivery of goods. The tax effect and violation of other laws are being examined”

The I-T dept has further said that they have found a total of 26 lockers in the residential premises of the promoters and suspected employees of the company. The statement by the I-T department also claimed that they have found evidence "which indicate receipt of on-money in cash, on sale of flats by the realty arm of the group". They wrote that "the modus operandi, as well as the corroborating documents, have been found".

Bad News! This famous actress became victim of a road accident, 1 friend died on the spot

Salman Khan folded his hands and apologized to Athiya Shetty! Know why? 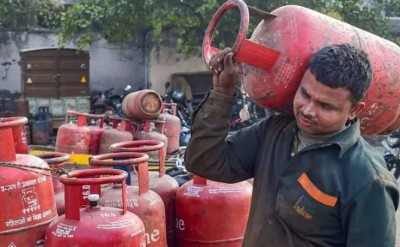 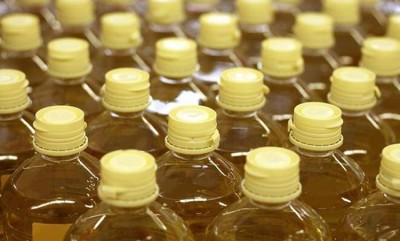 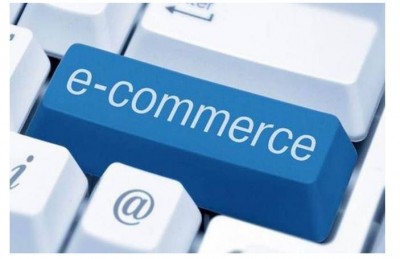