Under the Adopt A Heritage Scheme of the Central Government, the Red Fort has become the first historical building in the country, which Dalmia Group has adopted on a 5 year contract. For the first time in India's history, a corporate house has adopted the historical heritage. Dalmia Bharat Group has given Rs 25 crore to the government.

Competing companies like Indigo Airlines and GMR Group were involved in adopting Red Fort. Dalmia Group is contemplating ways of developing Red Fort to make it popular among tourists. This contract was signed between Dalmia Group, Ministry of Tourism and Indian Archeology Department on 9th April.

According to this contract, the Dalmia Group will have to provide basic facilities in the Red Fort within 6 months, which include amenities like drinking water, street furniture and so on. 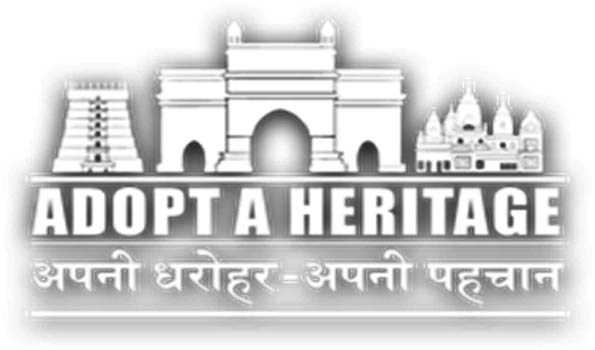 About the 'Adopt A Heritage' scheme, the central government launched this scheme in September last year. Hundreds of historic buildings across the country were marked for this. These buildings include Taj Mahal, Kangra Fort, Sun Temple of Konark and Sati Ghat among many prominent places.

After getting necessary clearance from the Ministry of Tourism and Culture, Dalmiya Bhartiya Group will start collecting charges from tourists. Now after the Red Fort, the next number is of Taj Mahal. Let us tell you that this scheme has been implemented for 100 historical monuments across the country. There are many prominent places like Taj Mahal, Kangra Fort, Sati Ghat and Konark Temple.

World on the threshold of economic recession! This time Saudi Arabia can become the reason