Birthday Special: David never made a movie without Govinda, now doesn't talk to him because of this reason! 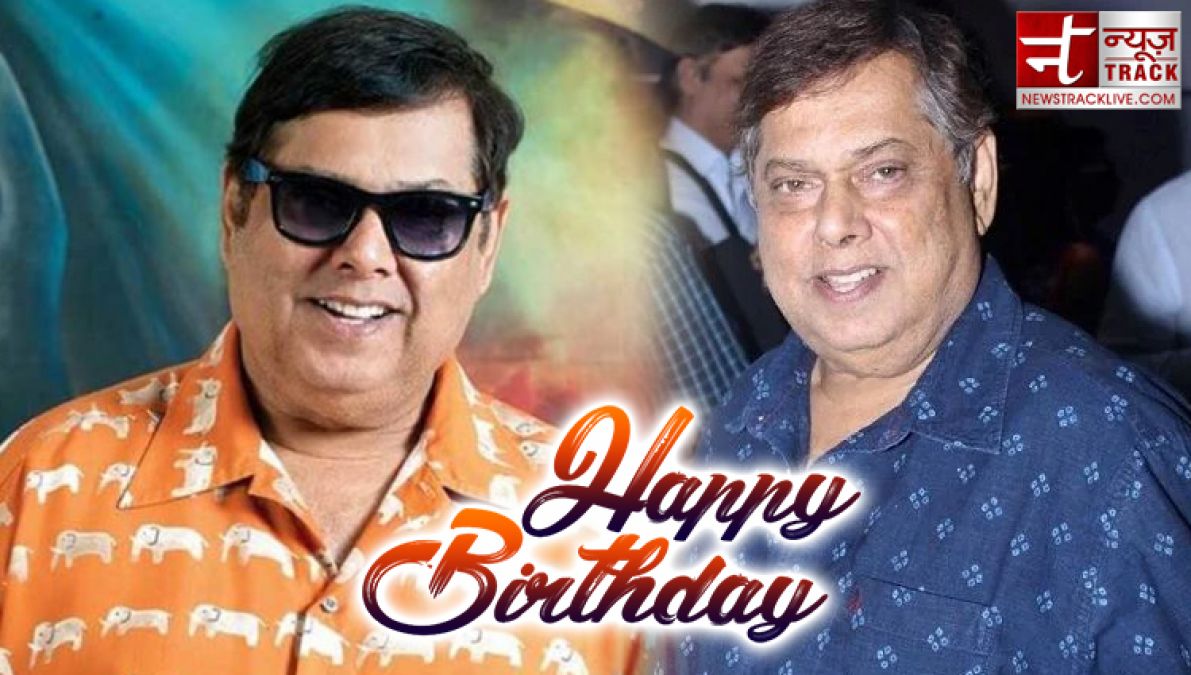 David Dhawan, who once made comedy films in the '90s, is celebrating his birthday today. David is a very good director and today he is celebrating his 64th birthday. You can tell everyone that David had Govinda as an actor in his every film, and he has made several films with Govinda, but today the two don't even talk to each other. Yes, David Dhawan has been active in the film industry for the past 25 years, and David Dhawan has produced most of the hits in his career and most of his films have been with Govinda.

David's first comedy film was 'Aankhen' and was performed by Govinda and Chunky Pandey. David Dhawan's father was a manager at UCO Bank. After passing the 12th, David decided to become an actor. With this dream, he came to Mumbai and started learning acting from FTII Pune. Satish Shah and Suresh Oberoi were his batchmates and when David Dhawan saw them acting, he felt he was not a good actor and shifted to the editing department.

After completing his course, David Dhawan directed the film "Andhi", but he felt that action films were not his trend and he started making comedy films. David Dhawan has worked with Govinda in 17 films, but now there is no talk between the two.

In fact, there was a time when Govinda said in a statement that "he never wants to work with David. Because he didn't stand with me in bad times. That's why Govinda is very angry with her," said David Dhawan, who has directed about 40 films and also judged 'Nach Baliye 3' and 'Has Baliye'. David Dhawan was married to Karuna Chopra and has two sons Varun Dhawan and Rohit Dhawan. Varun Dhawan is an actor and Rohit is away from the industry. 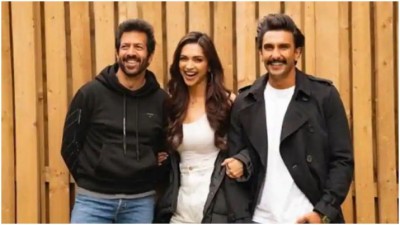 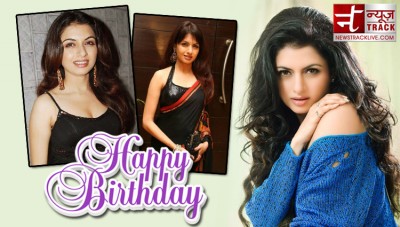 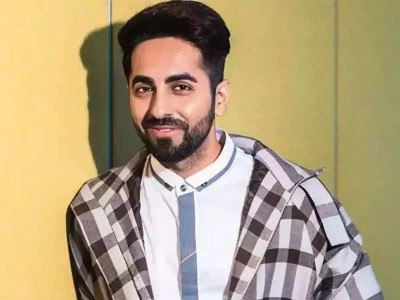 Ayushmann Khurrana remembers his struggle day, says, 'I used to sing in train...' 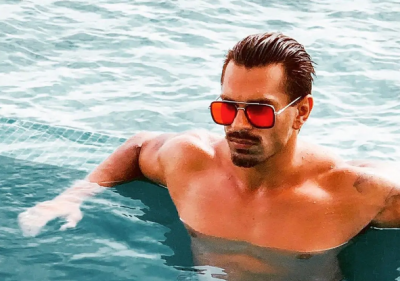 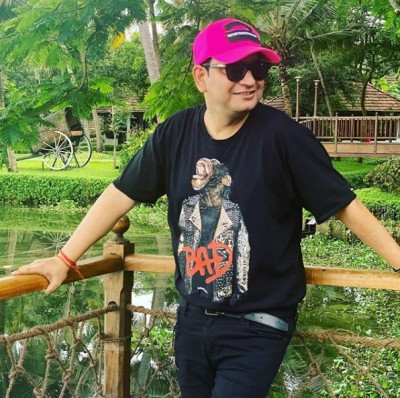 A dozen more complaints came against the producers of setters, pleading for money from the film brothers 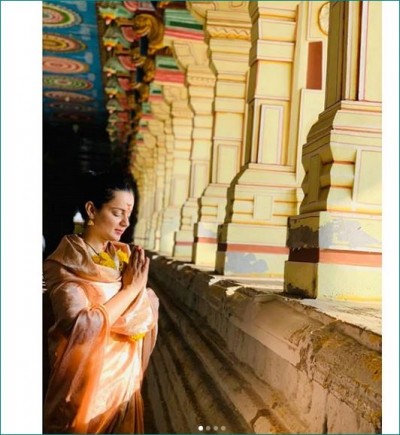