Sunday's incident near the northern city of Boda was the deadliest in years in the South Asian country, which is bordered by rivers and notorious for overcrowding old ships. According to officials, seventeen children were among those killed, with video footage indicating that some were as young as four years old.

Is it a crime to be a Hindu? Cricketer Litton Das now targeted by Islamic fundamentalists

In horrific scenes captured on cellphones, a small ship capsized in a river on its way to a popular temple, as onlookers shouted from the shore.

According to the police, there were around 90 people in the boat, 50 of whom were pilgrims, who were on their way to a centuries-old Hindu temple for a major festival. 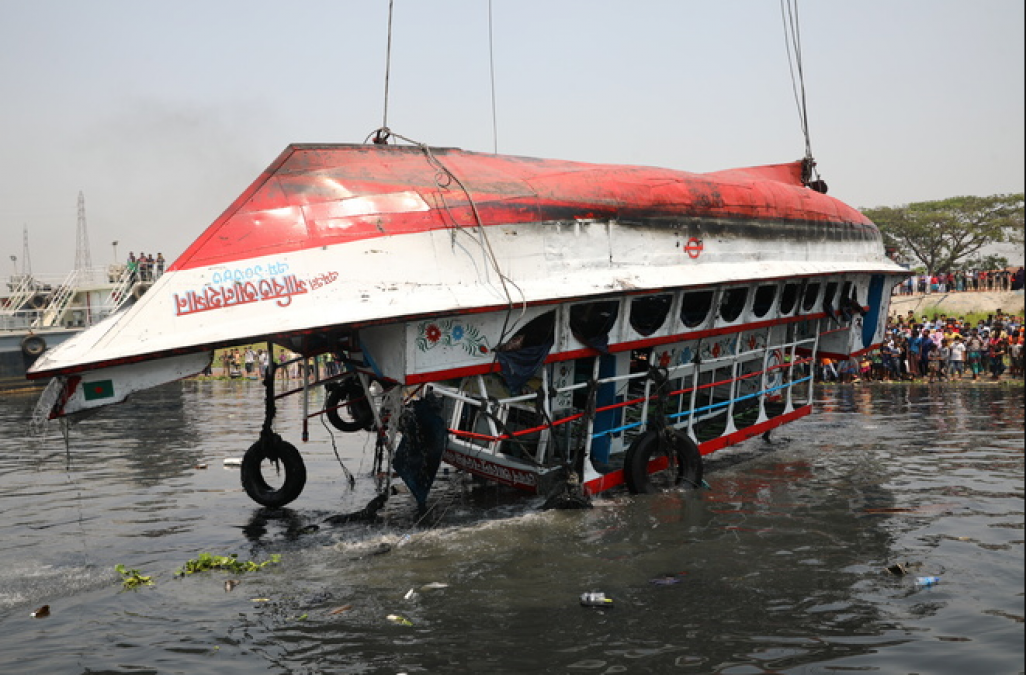 "This morning, we resumed the search, and the rescue team found a few more bodies at the bottom and under water... "A few more people are still missing," Roy said.

At least 30 women were among those killed, according to Abdur Razzaq, a police inspector. "A committee has been constituted to probe the incident," he said.

Dozens of relatives of the missing remained on the banks of the river on Tuesday, though most of them had left after authorities handed over the bodies of their loved ones.

"Three women from my family have gone missing after the boat sank," said a troubled relative, Bikash Chandra, late on Monday night.
"We discovered one around 10:00 a.m., which had been rescued earlier." But I could not locate the other two."

According to district police chief Sirajul Hooda, the boat was carrying three times its permitted capacity on Monday. "The sailor requested that some passengers disembark to lighten the load." "However, no one listened," he lamented.

Channel 24 broadcast cellphone footage of a crowded boat capsizing, causing passengers to fall into the muddy brown river. Dozens of people on the shore started screaming. The weather was calm at that time.

Every year thousands of Hindus from Muslim-majority Bangladesh come to visit the famous Bodeshwari temple. Durga Puja, a major Hindu festival that draws large crowds to the temple, began on Sunday.

Last December, around 40 people were killed when a congested three-storey boat caught fire in southern Bangladesh. After colliding with another ship, a yacht sank in Dhaka in June 2020, killing at least 32 people.
In 2015, an overcrowded ship collided with a cargo ship in a river west of the capital, killing at least 78 people.