Reliance sinking in debt, these are figures 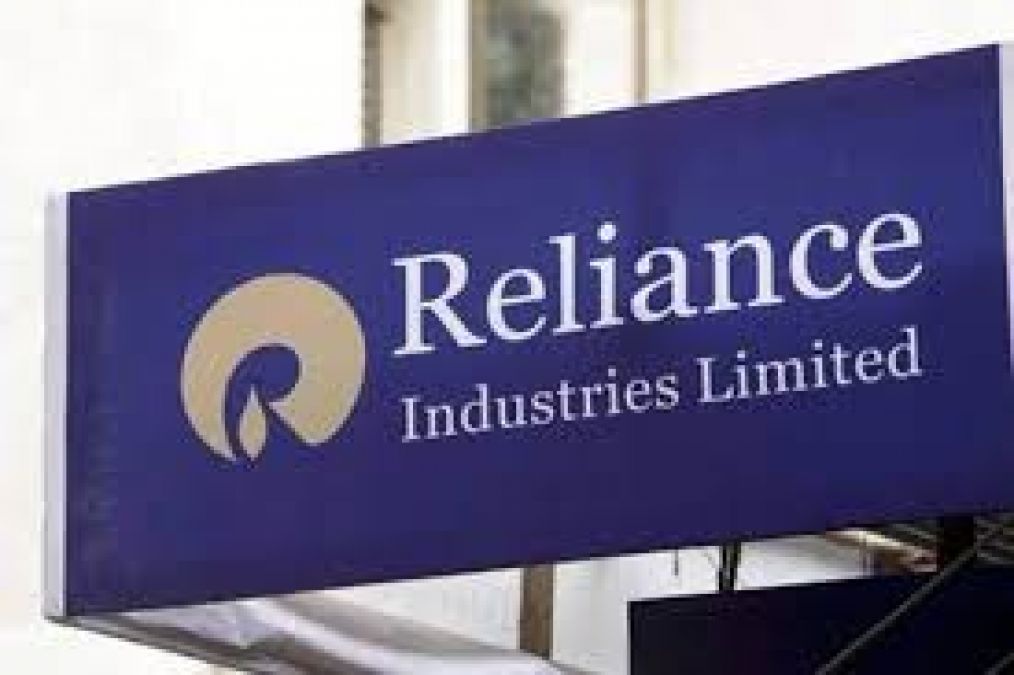 Mumbai: In its annual report Reliance said that its debt liability has increased from 19 billion in FY14 to 65 billion in FY2019. Trade analysts said that RIL in its annual report on total loans disclosed that it included loans, high raw salaries, customer advances, Capex creditors and spectrum payments. During this timeframe, the company's net debt has increased from $2.7 billion to $12.4 billion.

The additional debt on the consolidated balance sheet increased from 9.4 billion dollars to 20.6 billion dollars. For the company, the interest rate has increased from $1.2 billion in fiscal 2015 to $4 billion in fiscal 2019 (including reported and capitalized interest costs), which was 44% of EBIT. Listing key parts from the company's annual report, the Credit Suisse report said, "RIL's crude is 121 days on payable days. Reliance's customer advances are 5.9 billion and are 10% of sales.

Retail shows a lease rental of 300 metres on Jio devices, but the effect is offset by a service income of 1.3 billion. which is 40% of the retail gross profit. On the other hand, capital expenditure was 2 billion. The asset-useful life will increase the useful life from 15-25 years to 25-40 years and this will reduce depreciation. The company's foreign exchange credit mix is now 40% as compared to 60% in FY17. Credit Suisse has given Jio an enterprise valuation of $46 billion.

Reliance has recently announced the opening of 5500 petrol pumps across the country in association with BP.

Airtel shuts down 3G service in this metropolis

Xiaomi Mi A3 likely to launch in India on August 23 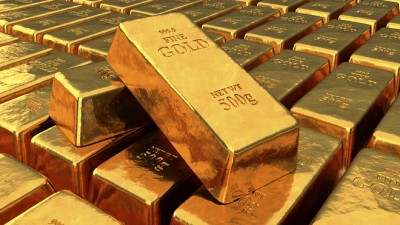 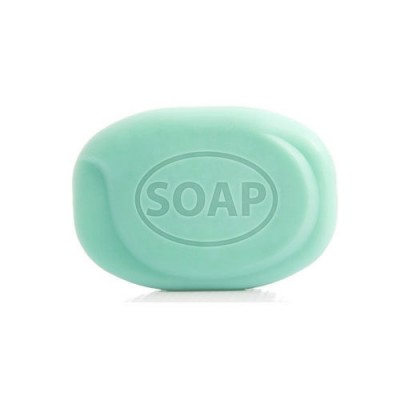 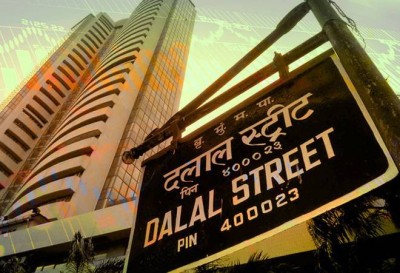 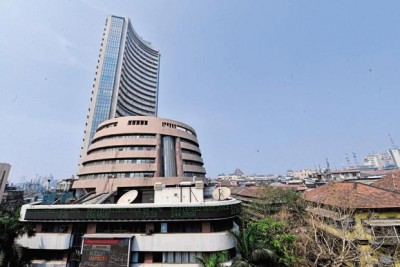 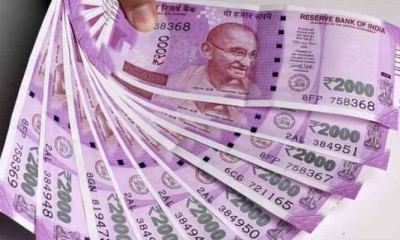 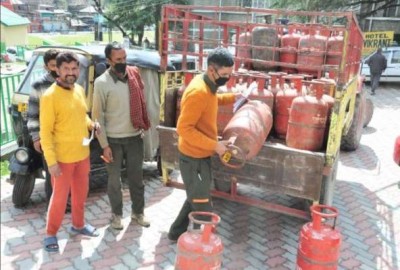 Booking of LPG cylinders increased in the midst of lockdown