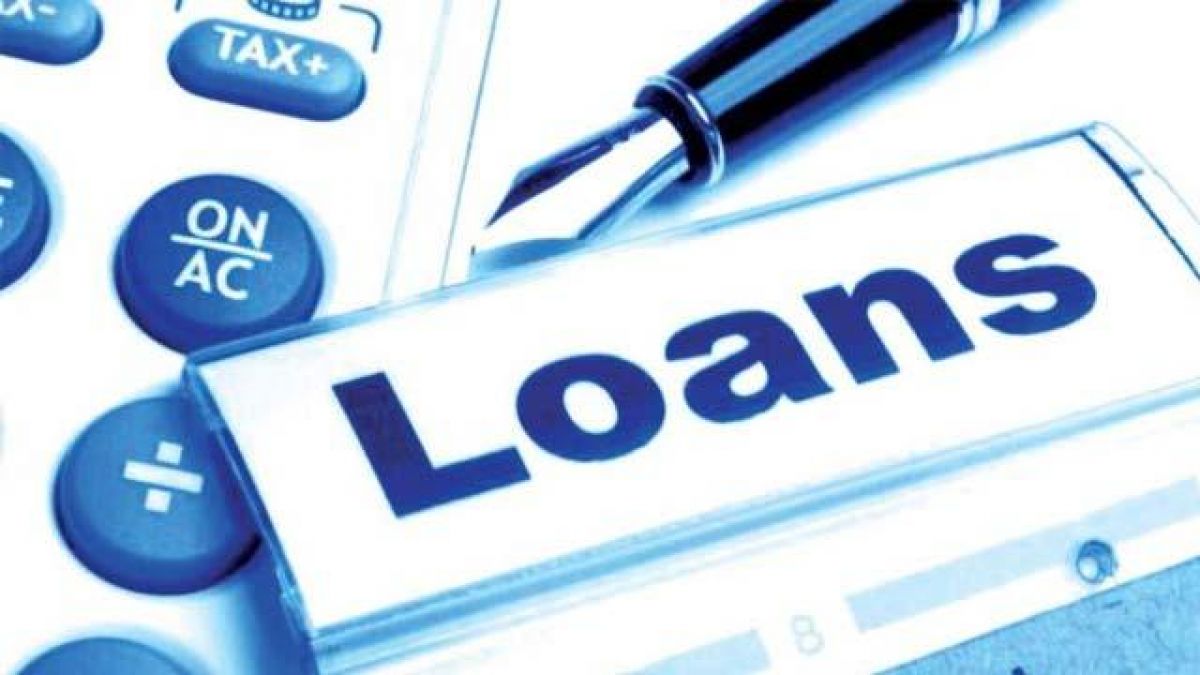 New Delhi: The Modi government at the Centre is considering all options to overcome the slowdown in the country's economy. Many state governments in the country have waived off loans to farmers in their state. Now the Government is looking at small borrowers. The government plans to provide relief to 'small distressed borrowers' under the insolvency law. A senior official said the proposed exemption would be offered under the 'New Beginning' provision under the Insolvency and Money Laundering Code (IBC).

Company Affairs Secretary Ingeti Srinivas said that discussions have been held with the microfinance industry to formulate the criteria for providing proposed relief to the small distressed borrowers of the economically weaker section (EWS). He stressed that the most troubled people in the EWS category will be given relief under personal bankruptcy. "Once you have taken advantage of the new beginning, you cannot get the benefit for five years.

We do not intend to destroy the microfinance industry. "It aims to relieve small distressed borrowers from debt commitments based on norms. The norms have been discussed with the microfinance industry. The Secretary said that the IBC provisions relating to corporate borrowers from the individual guarantor will come into force with immediate effect.

Sensex open with green mark, firming up market on first day of week 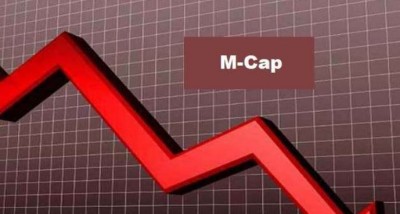 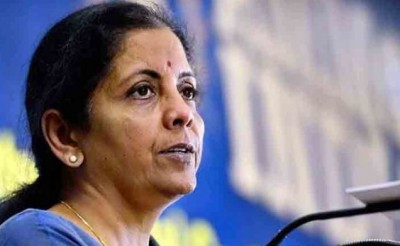 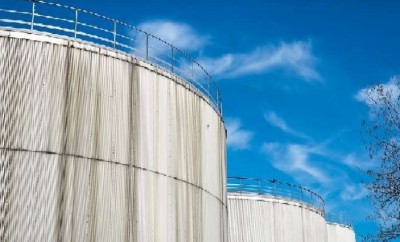 The country's fuel demand is expected to fall by 11.5 percent this year 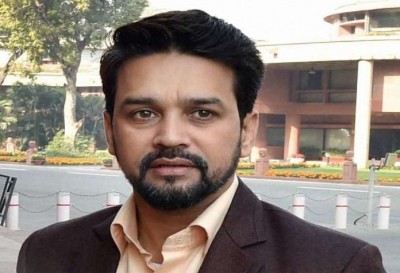 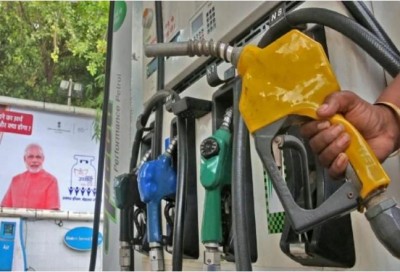