"Our team's diversity, with all-rounders, batsmen, and bowlers, makes for an excellent mix. When you have so many (big) names on one squad, it's critical that they all share the same mindset toward the game. I believe that everyone in this locker room is working as a unit, which is why we've had so much success in this tournament." At Zayed Cricket Stadium, the Gladiators defeated the Delhi Bulls by 17 runs in Qualifier 1. After six overs, they were 77/4, and it took a brilliant undefeated partnership between Odean Smith (30 runs from 11 balls) and David Wiese (31 runs from 15 balls) to push the score to 139/4 after ten overs.

"Smith and Wiese have been consistent throughout their careers. Obviously, we've seen in this tournament that anything above 120 is both chaseable and defendable. The team batting first has an advantage if they score an extra 15-20 runs, bringing the total to 140-150. Smith and Wiese have been our backbone throughout the competition because of the manner they have batted. They are match-winners. They've proven their worth yet again." As a commander and a player, Riaz said his strategy has been to keep things simple. 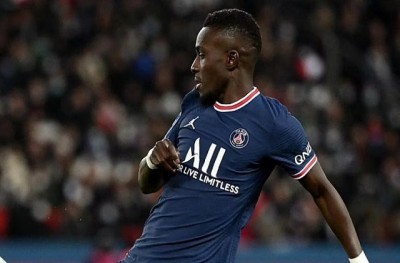