New Delhi: A Delhi court will hear a petition seeking restoration of Hindu and Jain deities and the right to worship at the Qutub Minar complex in Mehrauli on Tuesday. The case has been filed through advocate Hari Shankar Jain and advocate Ranjana Agnihotri (the next friend on behalf of Jain deity Tirthankar Lord Rishabh Dev and Hindu god Lord Vishnu).

The suit claims that a brief history displayed by the Archaeological Survey of India (ASI) shows that 27 temples were demolished by commander Qutubdin Aibak in the army of invader Mohammed Ghori and the Quwwat-ul-Islam mosque was built within the premises. The suits claim that clear pictures of Hindu deities and gods like Lord Ganesha, Vishnu and Yaksha and several symbols such as Kalash and holy lotus with temple wells have been found in the Qutub Minar complex, which represents the Hindu origin of this building.

It is also stated that here the pole/ Meridhoid / Merudhwaj Inside the premises of Lord Vishnu and Lord Rishabh Dev, Lord Shiva, Lord Ganesha, Lord Surya, and Goddess Gauri and Jain Tirthankaras as well as huge and high Hindu and Jain temples with Nakshatras were present. Meru Tower is now known as Qutub Minar/ It is called the Qutub Tower. Delhi's Saket court had on May 17 deferred the hearing on an appeal regarding the restoration of 27 Hindu and Jain temples in the Qutub Minar complex to May 24. 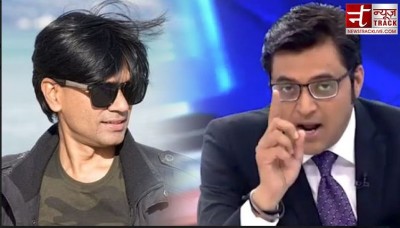 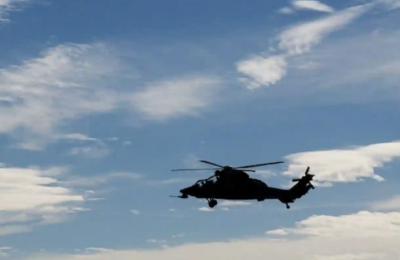