Delhi Govt to issue 35 pc of over 4,200 e-auto permits to women applicants 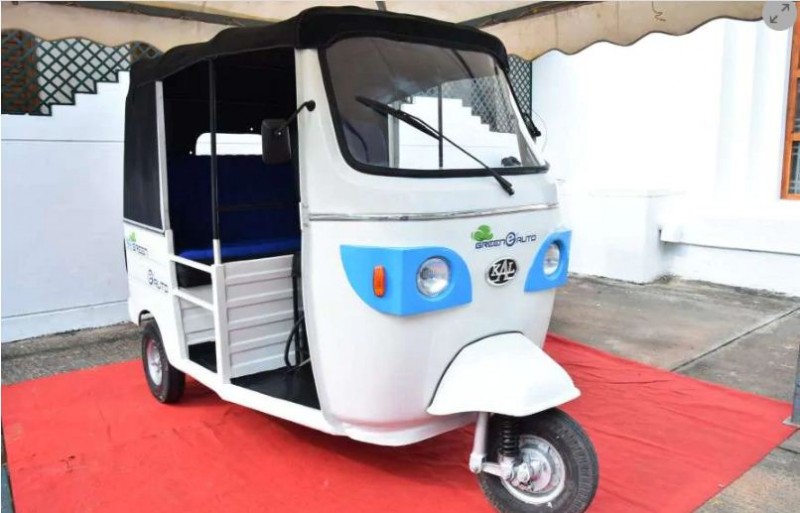 New Delhi: In a move forward towards women empowerment, the Delhi government's Transport Department has planned to issue 35 percent of over 4,200 e-auto permits to women applicants, further extending them subsidy under its electric vehicle policy.

Currently, there is a cap of 1 lakh on the number of autos plying in New Delhi. The Transport Department has thus far issued over 95,000 permits and reserved remaining more than 4,200 for e-autos in a bid to encourage the adoption of electric vehicles (EVs) for combating air pollution, according to an official statement. "Out of over 4,200 permits for e-autos, 35 percent have been reserved for women. The permits are expected to be issued soon after a meeting by the transport minister. The idea to reserve e-auto permits for women was influenced by a minuscule number of women drivers in the public transport sector in Delhi. Subsidies and loans are also supposed to be part of the encouragement to adopt e-autos in place of those running on Compressed Natural Gas the official statement said.

The Supreme Court in December 1997 had directed the Delhi government to freeze the total number of fresh auto-rickshaw permits and issue new permits only to replace any existing permit.

Technology And Innovation Are The Twin Engines For Growth: Piyush Goyal