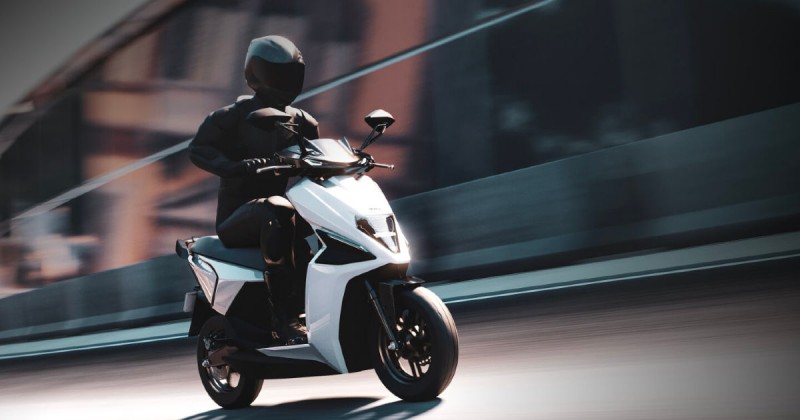 Simple Energy, a Bengaluru-based electric vehicle company, said on Wednesday that deliveries of its flagship electric scooter, the Simple One, will begin in June. The electric scooter was launched in the Indian market on Independence Day last year and has already received over 30,000 pre-orders.

The Simple One electric scooter will be produced at phase 1 of the EV maker's production plant in Hosur, Tamil Nadu, which will have an annual capacity of up to 1 million units.

The plant is now being prepared for mass production of scooters and will be operating over the next several weeks.

Simple Energy has also opened a second manufacturing factory in Dharmapuri, Tamil Nadu, with a production capacity of 12.5 million units per year and a footprint of 600 acres. The business says that it would be the world's largest two-wheeler manufacturing plant. Ola Electric has already made a similar claim with their facility dubbed FutureFactory.

Simple Energy's Simple One electric scooter has an angular sharp appearance with side winglets, a proportional and streamlined body structure, and integrated turn indicators on both the front and back sides.

Simple Energy has announced the completion of creating an improved thermal management system with the Indian Institute of Technology-Indore or IIT Indore in order to make their electric scooter the best-in-class. This advancement is projected to increase the battery modules' safety, reliability, and lifetime across all of Simple Energy's products. 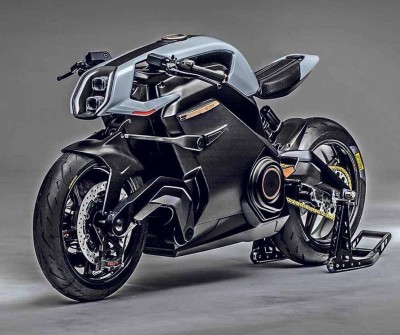 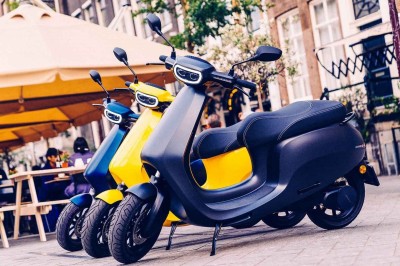 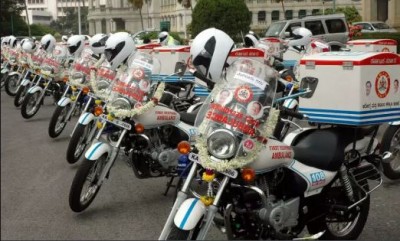 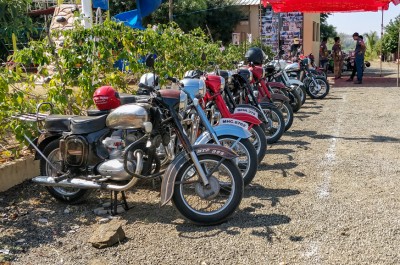 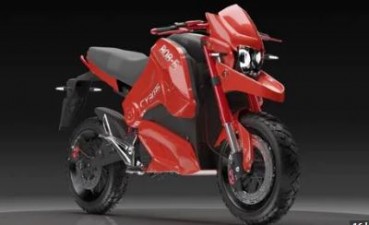 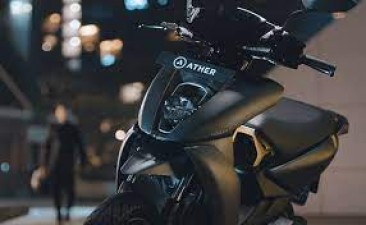 Hero MotoCorp plans to increase its stake in Ather Energy, Details inside