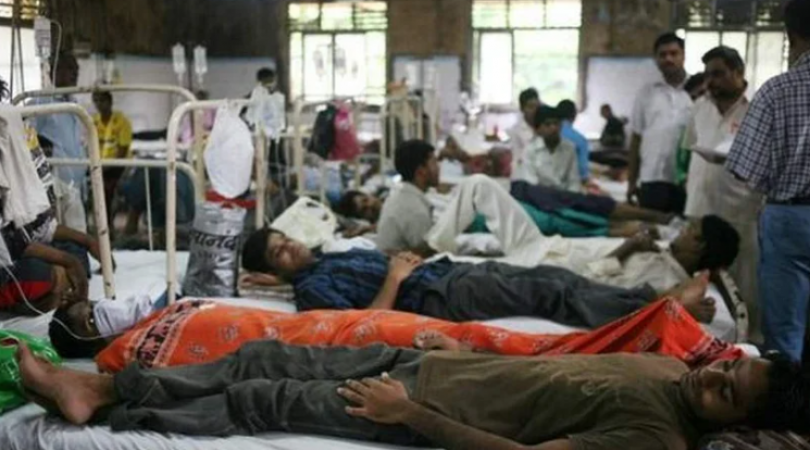 Nine deaths due to dengue so far this year: It has been found that nine people have died due to dengue in the national capital so far, with cases crossing 5,000. This was revealed by a figure released on Monday. This is the highest number of dengue deaths in a year since 2017 in Delhi. That year, 10 dengue patients officially lost their lives. According to data released by the civic body on Monday on the mosquito-borne disease, sons have seen more than 1170 new cases a week.

More than 2700 dengue cases have been reported this year, out of which 1171 are up to the 6th of this month. In October 1196 dengue cases were reported. As of October 30 this year, the total dengue cases were 1537 and the official death figure was 6. For further information, 9 people have died of dengue till November 9 this season and 5 277 people have suffered so far. This is the highest dengue figure in the same period for 2018. In September this year, there were 217 cases, the highest dengue figure in that month in the last three years.

Now post mortem will be held at night too