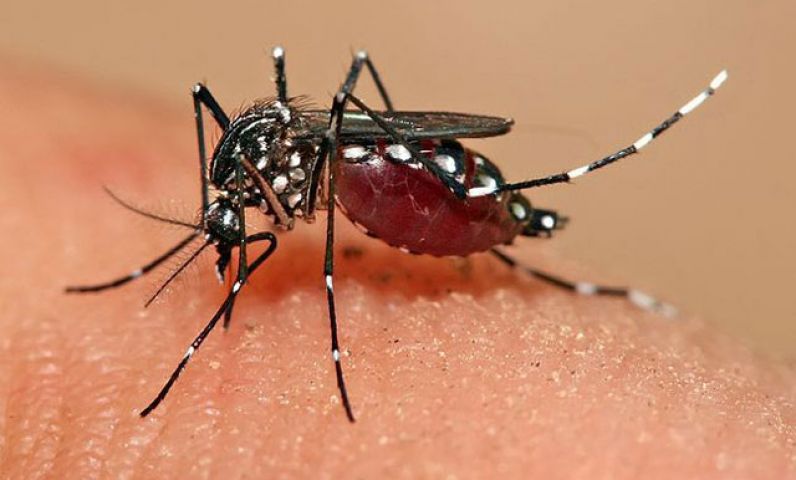 New Delhi: Vector-borne diseases dengue, chikungunya and malaria have been made notifiable diseases under the Epidemic Diseases Act. Information in this regard has been provided in the official notification. Let me tell you that the notification makes it mandatory for all hospitals to inform the Government in case of such cases. At the same time, it is being said that based on the data provided by the hospitals, it will be ascertained where the disease is spreading and they will be declared as "infected" or "endangered" areas.

Let us tell you that the notification says that legal action will be taken against persons or institutions who do not comply with due process or report such cases to the authorities. On the other hand, according to the information furnished by the civic body last Monday, the national capital has seen an increase in dengue cases recently. Let us tell you that there have been about 1000 dengue cases in Delhi this year, out of which 280 cases have been registered last week.

At present, the ever-increasing cases of dengue in Delhi are shocking everyone. More than 85,000 cases have been reported so far when we talk about this year's dengue report. Uttar Pradesh has reported the highest number of dengue cases so far. Let us also inform you that dengue infection is transmitted by DEN viruses called 1, DEN 2, DEN 3 and DEN 4. The virus affects different types of human bodies.

Arjun Bijlani's birthday celebration in Goa in a unique way, is seen having fun with Nia Sharma

5 gifts you can give to everyone on Diwali