Chandigarh: Uncontrollable dengue has also broken a 7-year record in Haryana this time. For the first time since 2015, the number of dengue cases has crossed 10,000. The serious thing is that the cases are still not going down. On an average, 150 new cases are coming up every day. 7 districts have become dengue hotspots. These include fatehabad, panchkula, hisar, sirsa, sonepat, kaithal and ambala districts.

Claims by the Health Ministry to make Haryana malaria free were also dashed this time. So far, 54 malaria cases have been reported in the state. 12 more chikungunya patients have been diagnosed with Japanese fever. Mewat has reported the highest number of malaria cases.

Fodder scam: Lalu Yadav to appear before CBI court in the case of illegal withdrawal of 139 crores 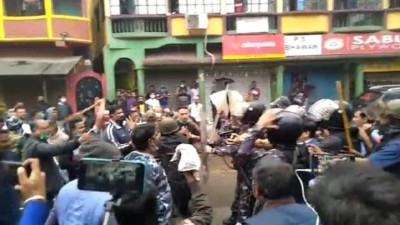