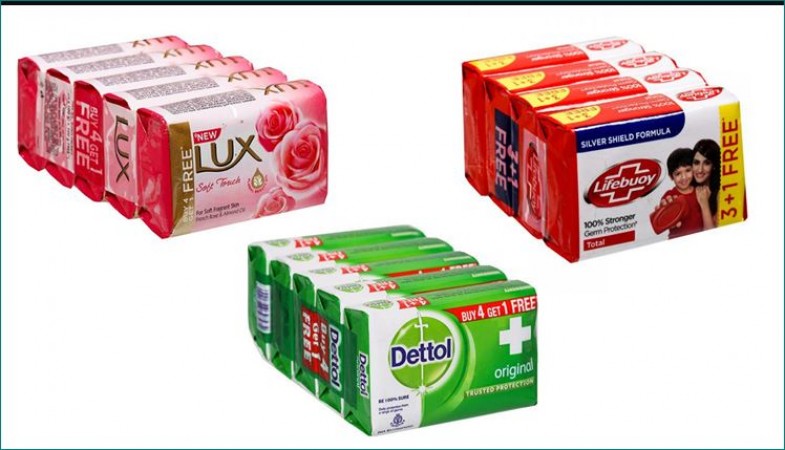 Due to corona, it is being asked to wash hands frequently. Meanwhile, it has been said to use the sanitizer or soap. Now in this sequence, Dettol has become the best selling soap in India. Dettol soap has come at number one in terms of sales for the first time. For the first time, Dettol has replaced Hindustan Unilever with two famous brands, Lifebuoy and Lux. Dettol has gone ahead and has carved out its best place.

1 bps is one-hundredth of a basis point. Godrej brand is second in this segment, whose market share was 12.3% in the 2019 calendar year. The Indian soap market is about 22000 crores. Dettol sales have increased by about Rs 500 crore in the first half of the year 2020.

People have withdrawn 30,000 crores from PF during lockdown 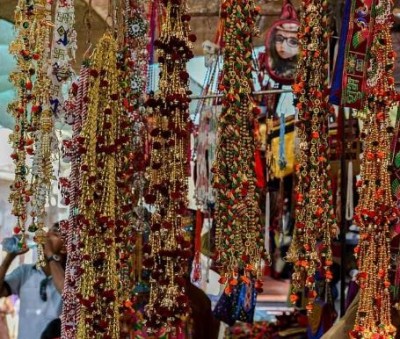 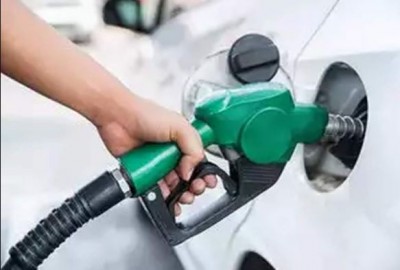 Today's Rate: No change in price of petrol and diesel 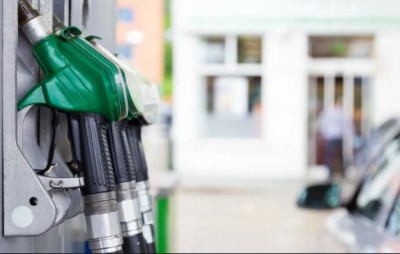 No change in price of petrol and diesel, Know today's rate 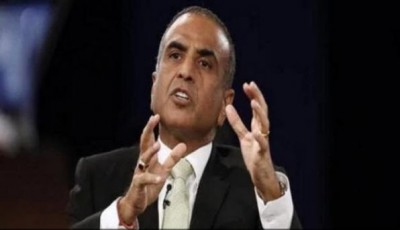 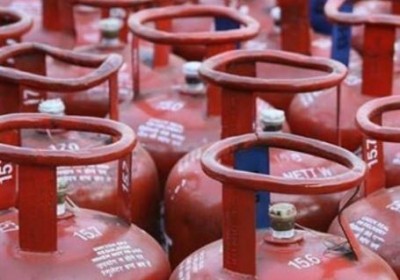 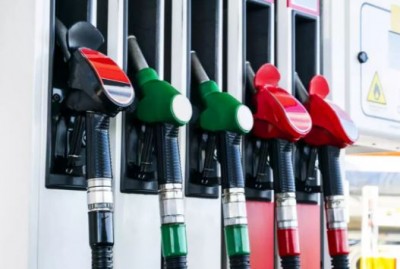 No change in price of petrol and diesel today, Know rates