Mumbai: Mumbai continues to witness a series of attacks on Sameer Wankhede over a cruise drug case. In fact, Nawab Malik has made a lot of allegations against him so far. Now, even today, Nawab Malik held a press conference and former Chief Minister Devendra Fadnavis was the target of him today. In fact, at a press conference today, Nawab Malik said, "In Fadnavis' government, people who used fake currency notes were protected. The strings of these people were also linked to Dawood.''

At the same time, Nawab Malik also said, "When the note was banned on November 8, 2016, Modi had said that we are doing demonetisation to eliminate fake currency notes on a large scale. When demonetisation took place, fake notes were seized in every part of every country. But not a single fake note case came to light in Maharashtra. Under Devendra Ji's protection, a game of fake notes was going on in Maharashtra. On October 8, 2017, director intelligence revenue conducted a raid in BKC in which fake currency notes worth ₹14.56 crore were seized.''

Now, after the Nawab's statements, Devendra Fadnavis has taunted him in gestures. In fact, he has tweeted some lines of George Bernard Shaw and responded to Nawab Malik. You can see Devendra Fadnavis tweeted: 'I read a long time ago never to defy a pig. You may get dirty. However, the pig likes it!' The former CM wanted to say through his tweet that stones should not be thrown into the mud. You must be aware that war has erupted between Devendra and Nawab at the moment and both of them are constantly taunting each other. 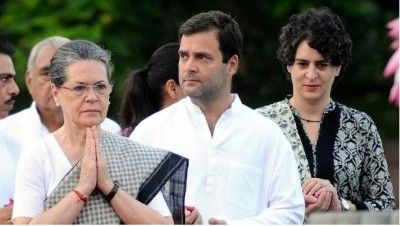