Why did Digvijay Singh shut down the phone in Corona's crisis? 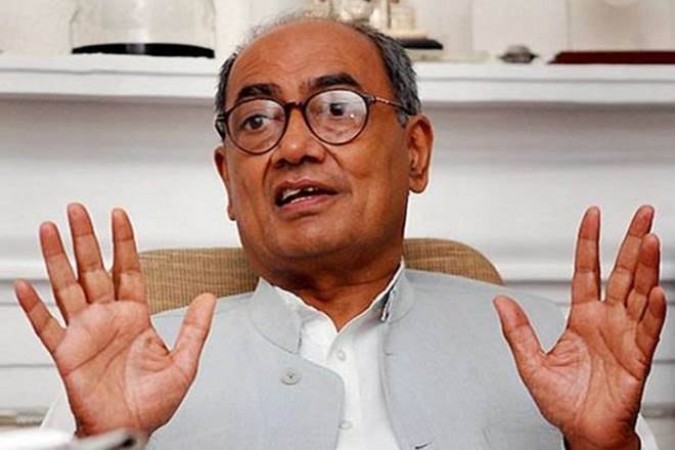 The government has changed in Madhya Pradesh after a long political stir. Former Chief Minister and senior Congress leader Digvijay Singh were getting threats on the phone continuously for the last four-five days. After that Digvijay Singh has stopped the phone.

Congress leader Digvijay Singh has tweeted about the threats being received on the phone and wrote that these are the phone calls which have been bothering me for 4/5 days. I sent a complaint to the DGP of MP. I also spoke to the service provider, but they are not stopping. Sadly in this condition, I have to close my mobile number. Digvijay Singh further said that I will be available in Bhopal only in the midst of Corona crisis. He has shared some landline numbers of his residence on Twitter. It is also written that you can contact me on these numbers. However, there has been no response from the Bhopal Police to Digvijay Singh's complaint.

Even after thousands of deaths, people of this country do not fear Corona 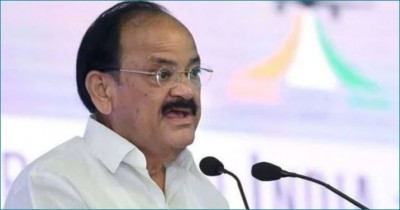 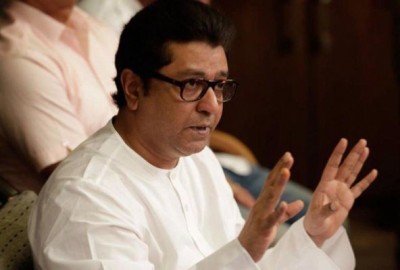 Raj Thackeray hit back at Yogi, says "Migrant labourers should not come to Maharashtra without permission" 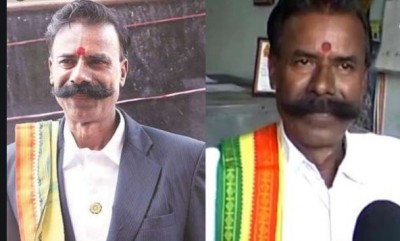 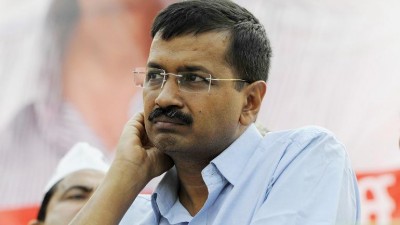 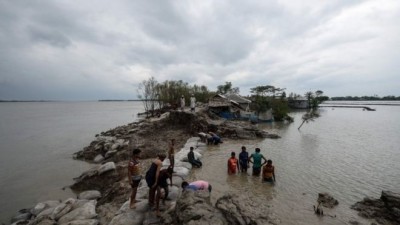 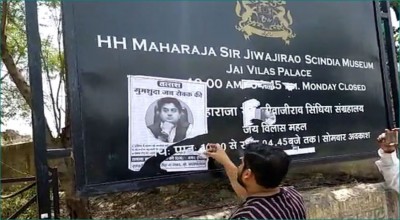