'Doesn't matter will get work in Bollywood or not': Diljit Dosanjh Diljit Dosanjh is a famous Punjabi singer. He is also a great actor. Diljit Dosanjh is famous for singing great songs like 'Panga,' 'Proper Patola.' Diljit Dosanjh made his Bollywood debut with Abhishek Choubey's 'Udta Punjab.' After this film, he appeared in several films including 'Good News' with Akshay Kumar. While you must have last seen Diljit with Manoj Bajpayee in 'Suraj Pe Mangal Bhari.' He will soon be seen in Netflix's 'Detective Sherdil.' Tell you that the film is being directed by Ali Abbas Zafar.

Talking to a famous channel about the film recently, Diljit Dosanjh shared his experience of working in Bollywood. He said, 'He narrated the script to me. I asked him if it was a good film. I'm pretty sure of them. The script was in English so I couldn't read the script.' When asked about the future in Bollywood, he said, 'It doesn't matter if I get work in Bollywood. I don't even have to work in Bollywood. I don't even want to become a great actor in Bollywood. I love music and can produce music without anyone's will. Without saying any superstar. Whether it works or not, or whether will get a song or not, all these things do not work on us. All the artists in Punjab make songs themselves. This is great freedom. Nobody can stop us. So no one can stop me from making music. As long as I feel like, I'll create music. As long as God wants, music will be created. It doesn't matter if you don't get work in Bollywood.'

At the same time, he spoke about his poor experience of working in Bollywood and said, 'If the matter comes out, it will go far and wide. Your eyes say everything. Words are not necessary to be used. Filmmaking is a medium where you need to remember your lines. You have your face. They have their own gestures. You have your eyes. And that's what they say. I am not crazy for anyone. Neither for actors nor of any director nor for anyone. The superstar will be from his home.' Tell all of you that Diljit Dosanjh is a famous singer and has millions of followers. 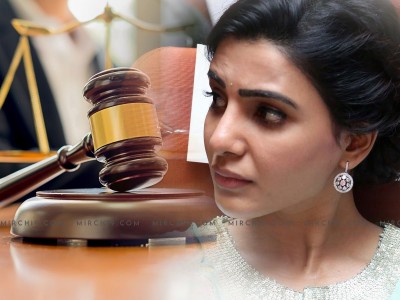