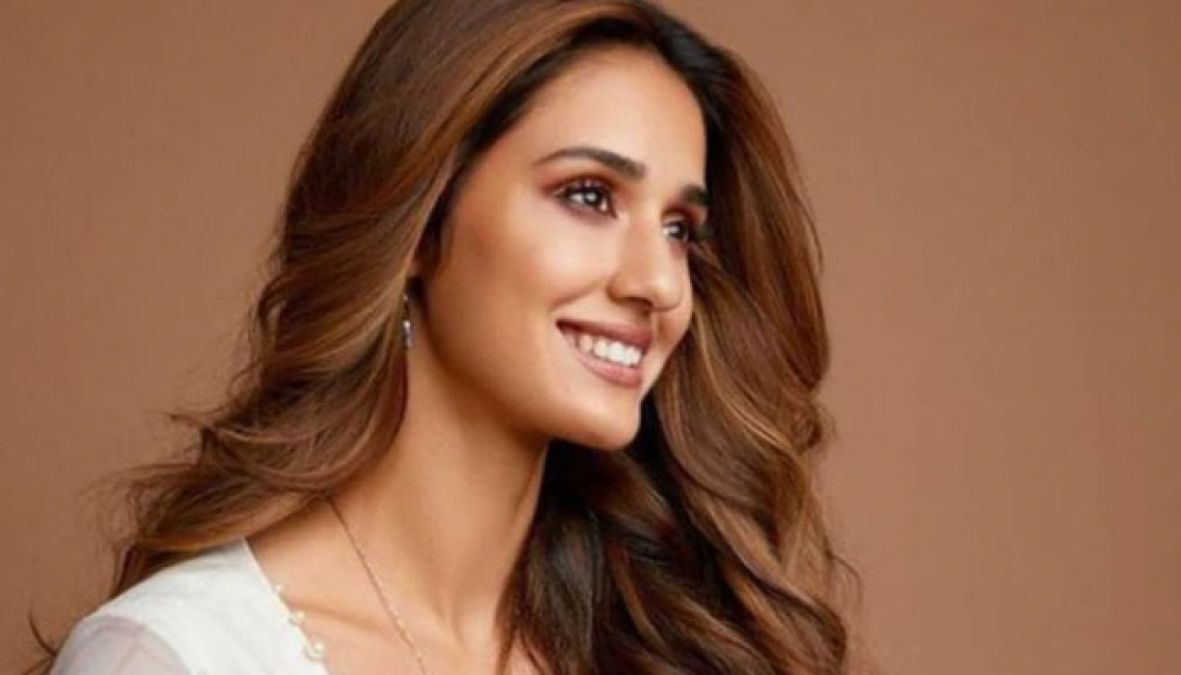 The shooting of the film Radhe Your Most Wanted Bhai is going on in full swing these days. Disha Patani has played an important role in this film. These days, a sexy video of Disha Patani with Salman Khan is going on. Seeing the sexy style of Disha Patani in this video, your senses will also fly away. Recently, Disha Patani shared her video on Instagram. Disha Patani is often in the headlines for her hot figure and look and her hot photos are also often hitting social media.

Three Bollywood beauties were in a hot look at the awards night, see pictures

Priyanka buys property worth millions with her husband, price will blow your mind

Alia Bhatt appeared in a colorful style in the new photoshoot, check out pictures here

If being glam is a crime, then sentence me to life. #glamtillidie #sorrynotsorry The all new @glamlifestylefashion collection is exclusively available at @shoppers_stop . 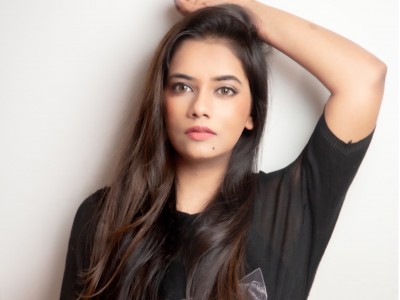 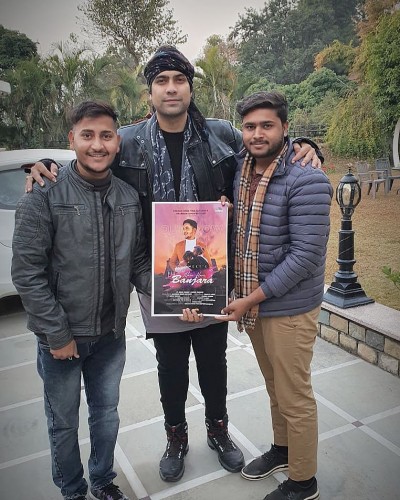 Raring to reach the top of the music industry in India is Gurmeet Rathore, an upcoming and talented singer. 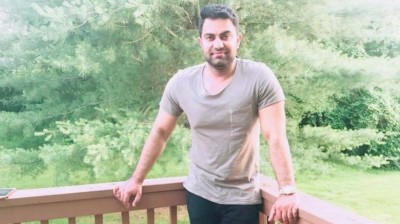 Hassan Mahmood Exceeding The Limit Of The Sky! 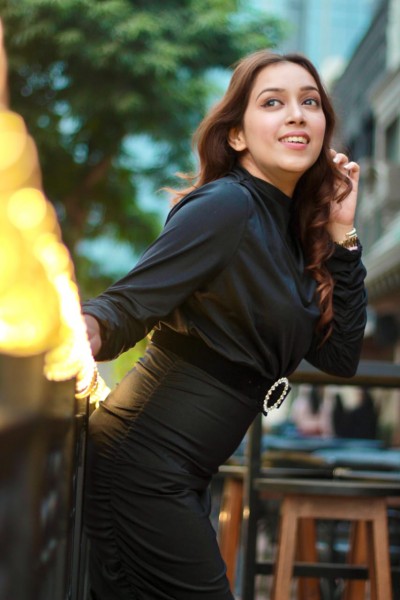 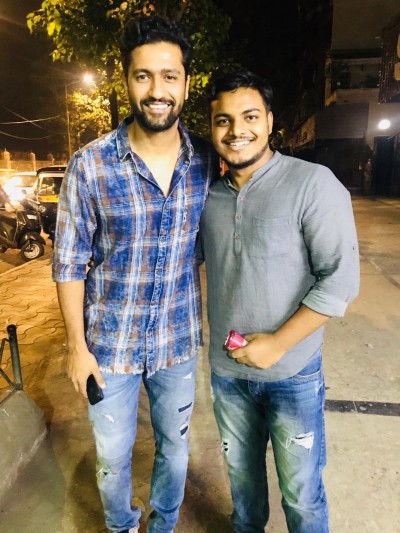 Directing Works Of Art And Theatre, Prince Is A Dynamic Director 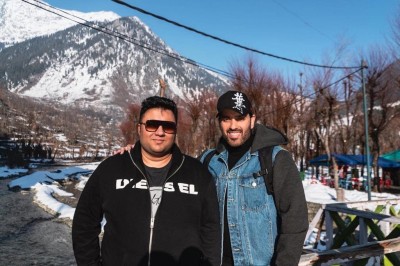