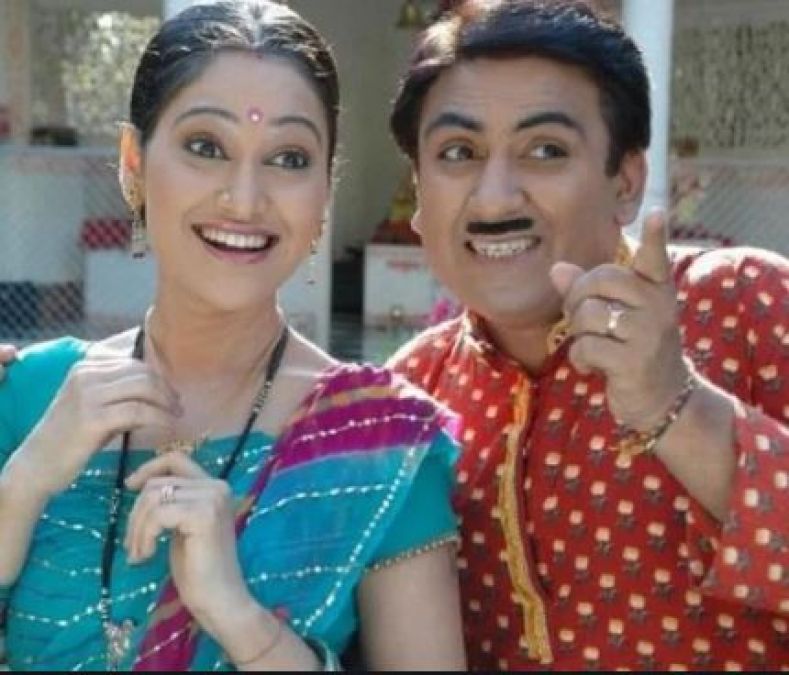 The most talked-about comedy serial in the television industry, Taarak Mehta Ka Ooltah Chashma, is loved by the audience. That is why the show has been showing its dominance in the TRP list as well. But the TRP of the show had fallen a bit since recently. The reason for this is being told to be a character of the show Daya Ben.  Actress Disha Wakani was playing Dayaben in the show. But in 2017, she took maternity leave, after which she did not return to the show.

Although many times there were speculations that Daya Ben would return to the show soon, it has not happened yet. Now there are such indications that soon Disha Wakani's entry is going to be on the show once again. But this entry also has a twist. Actually Disha's entry in the show will be for one episode only. That too just for a video call. According to sources, in the upcoming episode of the show, Bagha will tell Jethalal about his dream. In which he sees Jethalal sick. Bagha scares Jethalal and says that his dream always comes true. In such a situation Jethalal thinks that Dayaben would have been there to take care of him. 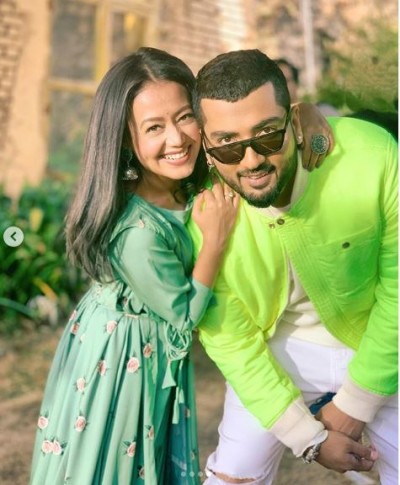 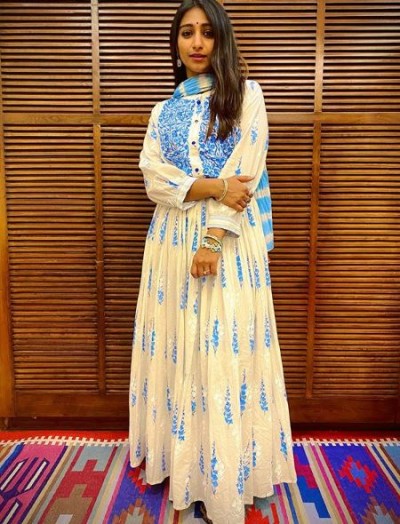 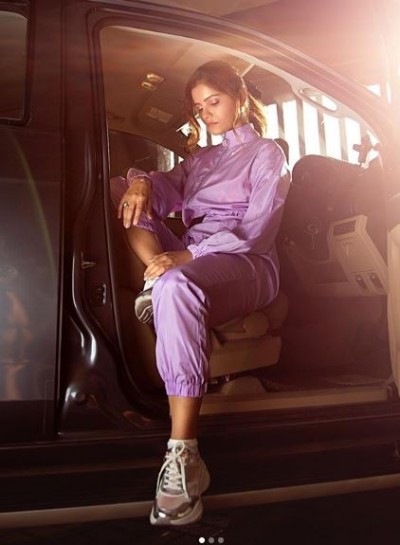 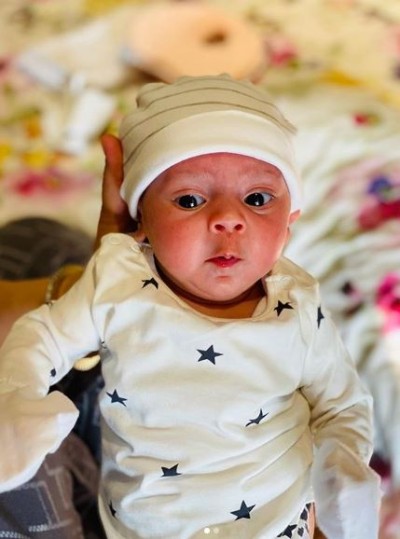 Kapil Sharma to worship daughter Anayra on Ashtami this Navratri 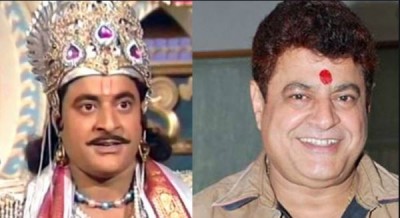 This actor did such films due fear of being typecast 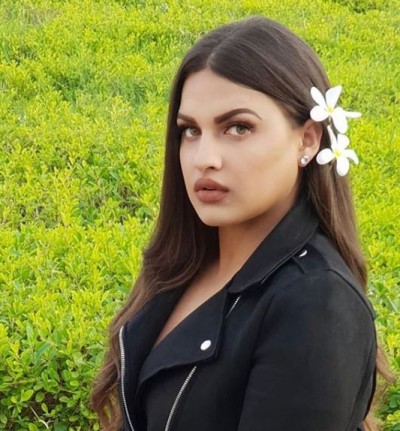