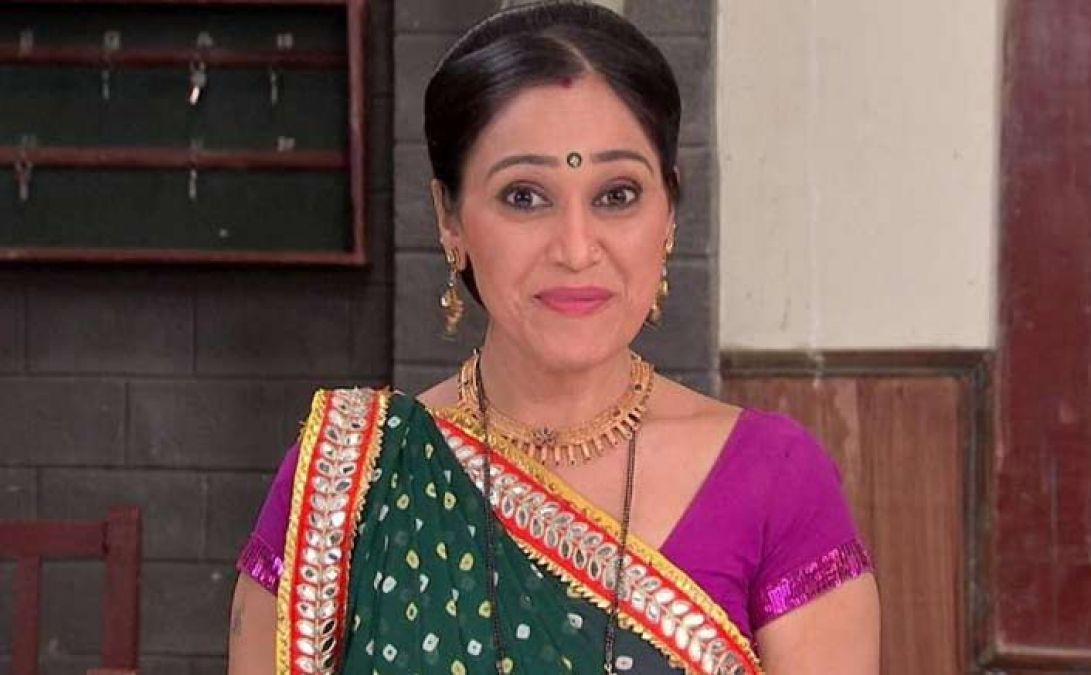 It's been a long time since Disha left the popular show 'Tarak Mehta Ka Ooltah Chashmah'. The news of the return of Disha from maternity leave last year has now come to a halt. The makers have waited for long for her return, but now it's clear she's not making a comeback on the show. According to reports, makers made several attempts to bring her back, which was not successful. Let us know the full information

This actress Replaces Kareena Kapoor In DID 7 as a Judge!

Makers' quest for 'Tarak Mehta' is over for the popular character Daya Ben, and it looks like she's 'looking great' and has made it to the finals for the role. Reports claim that Vibhuti has also given a mock test for Daya Ben's character.  According to reports in Pinkville, the audition for Dayaben's character is still going on. And the whole process is going on very slow, which has not made anything final so far.

Babita Phogat to be seen in Nach Baliye 9; will take part with this person!

According to the information received, Daya Ben's role-playing Disha has been missing since September 2017 from 'Tarak Mehta Ka Ooltah Chashmah'. Disha gave birth to her first child in November 2017 and since then she has been on maternity leave.

Video: Nach Baliye 9 is going to have a special performance of this Actress 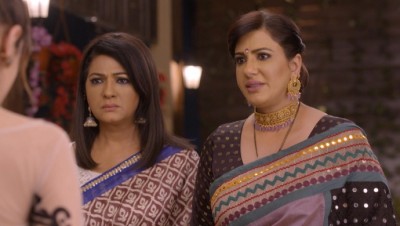 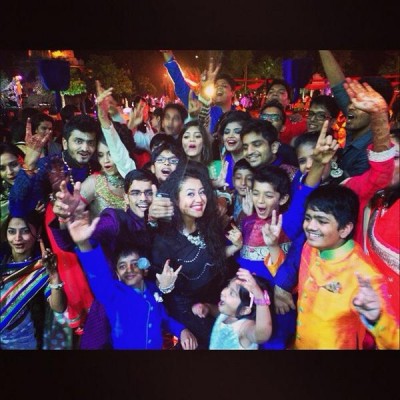 Father made daughter most popular singer of Bollywood by selling samosas 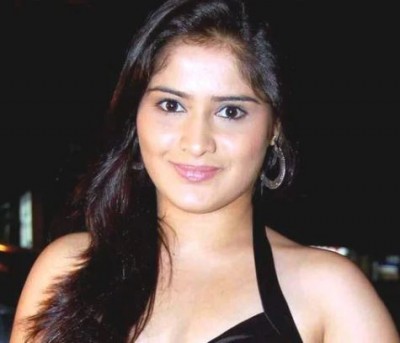 Arti reveals about her relationship with Siddharth Shukla 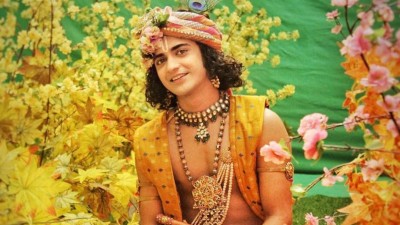 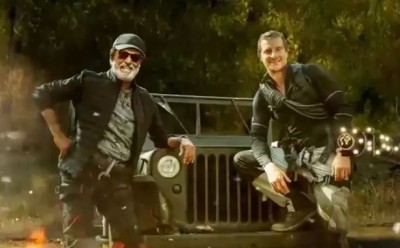 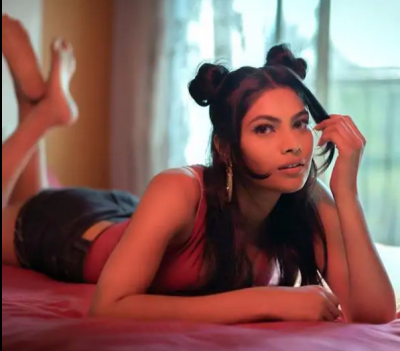