After the US Supreme Court overturned “Roe v. Wade” which recognized a woman's constitutional right to an abortion, several US companies said they would help their employees with abortion services if they had to travel out of state.

Companies began to come forward against the new abortion law, stating that they will help their employees if they need abortion and cover their travel expenses too.

Companies including Starbucks, Tesla, Yelp, Airbnb, Microsoft, Netflix, Disney, Meta, and many others said that they will help their employees. Even though they directly avoided making public statements related to the ruling.

“As the world’s most broadly-based health care company, we strive to improve access and affordability, create healthier communities and put health within reach for the people we serve,” Johnson & Johnson said.

“In light of the Supreme Court’s recent decision, we immediately expanded our health care benefits options to cover transportation expenses for employees and their covered family members who need to travel to access abortion and reproductive care,” a company spokesperson of Warner Brothers said.

“We recognize the impact that today’s Supreme Court ruling could have on many Americans,” wrote Paul Richardson, head of human resources, and Pascale Thomas, a vice president of Disney.

“We intend to offer travel expense reimbursements, to the extent permitted by law, for employees who will need them to access out-of-state health care and reproductive services. We are in the process of assessing how best to do so given the legal complexities involved,” a META spokesperson said.

Ukraine plan to implement a visa regime for Russian citizens 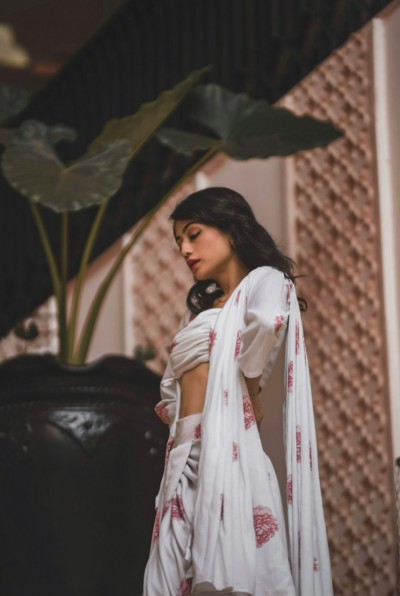 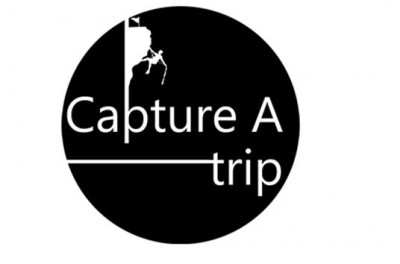