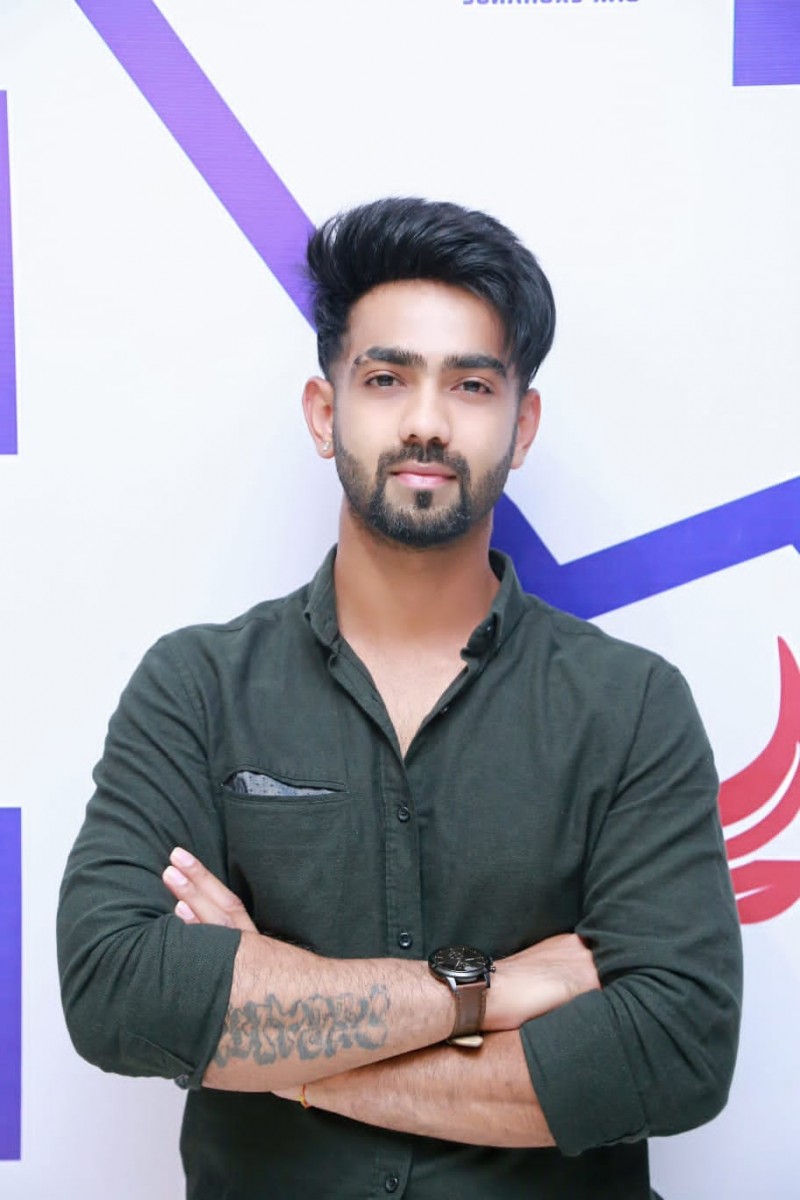 DJing, like the rest of the music industry, is at its pinnacle now. DJs have more opportunities than ever before. When it comes to Bollywood music, Rishabh Jain A.K.A DJ Rishabh from Hyderabad has established himself as one of the most prominent DJs and producers in the the country.

With his profound array of several genres, DJ Rishabh believes in introducing new trends to the Bollywood music business. He began his career as a DJ in the early 2000s, when the music industry was through a tough transformation. Rishabh was the one who was most affected by the change. He saw it as an opportunity to learn old music while also keeping up with the latest trends.

DJ Rishabh began producing his own music in a very early age. Due to his diverse musical tastes, he is the crowd's favourite DJ. He is one of the most outstanding music producers since he not only knows Bollywood music but also has a fair comprehension of western music. With his "Why This Kolaveri Di" Remix in collaboration with Sony Music India, he gained widespread popularity on YouTube. Such feats are rare for music producers. DJ Rishabh, on the other hand, is a trendsetter who defies the stereotype in music industry.

With over 15 years of experience producing serial hits for Sony Music and insanely popular remixes with India’s renowned DJ Aqeel,  DJ Rishabh has performed at a lot of international spots including New York, St. Francisco, Long Island, Africa, Honkong, Thailand and many more.

DJ Rishabh honed his musical sense to catch his ever changing audiences. He understands both the younger and older party lovers, owing to his quick learning personality. As a producer, it aids him in creating unique songs. He now wants to show off his distinct approach by being a trendsetter and showcasing his talents in addition to his DJing prowess.

DJ Rishabh's goal with his music and work is to connect with the audience and provide the best remixes for people who enjoy them. He aspires to make music that appeals to all demographics. With his tracks, he's all ready to set new trends in the Bollywood industry. 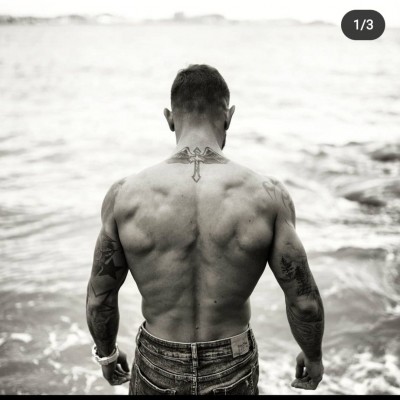 Singer, Influencer, Individual- find out about all the faces of Ramon Toscano