Washington: In a bid to block congress from obtaining certain documents related to the insurrection,  Former President of the United States Donald Trump has filed a lawsuit against the National Archives and a House special committee investigating the January 6 Capitol riot

The lawsuit, filed on Monday reads as follows:-"The Committee's request amounts to nothing less than a vexatious, illegal fishing expedition openly endorsed by Biden and designed to unconstitutionally investigate President Trump and his administration," Our laws do not permit such an impulsive, egregious action against a former President and his close advisors."

In August, the committee had solicited that the National Archives, which is the custodian of the Trump White House's records, submit a long list of records from the former President's time in office and the aftermath of the Capitol riot, as per reports. The request is part of the panel's ongoing and intensifying investigation into how a mob of Trump's supporters breached the Capitol on January 6 trying to stop a Congressional joint session from certifying the 2020 presidential election result. 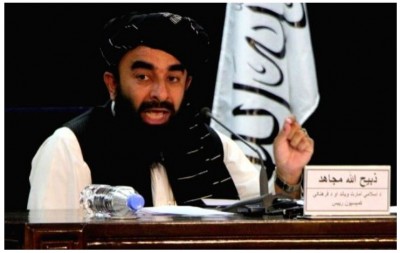