Doordarshan's dance and musical shows are liked by people even today 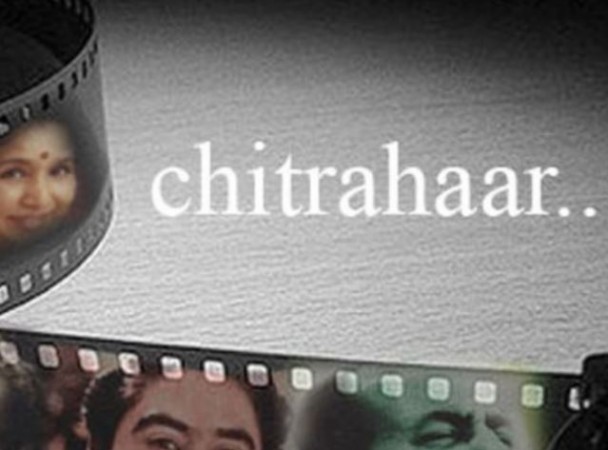 Many such programs come and go on Doordarshan. But if someone gained record-breaking popularity, no one could make a special place in the hearts of the audience. Many serials like Shaktimaan, Ramayana, Mahabharata entertained the audience. Today, we are going to talk about musical and dance shows that aired in the 80s and 90s.

Rangoli
Rangoli has been a show that has been running for 31 years. Along with this, even after three decades, this show is very much liked. At the same time, there were no music channels in that era of 80s and 90s, nor was YouTube so that people could listen to the songs. In such a situation, people used to wait for Rangoli to listen to the evergreen songs. At the same time, the show aired on Sunday morning. Rangoli was launched in 1989.

Chitrahar
Chitrahar, which debuted on Doordarshan in 1982, was one of the popular TV series. Along with this, Tarana Raja used to tell which song topped this week. This madness towards the Chitrahar show was not only in India, but the program was also very popular abroad. Apart from this, the acorn of Tarana Raja was also well liked.

Surabhi
Surbhi began airing first in Doordarshan and then in Star Plus. While there it ran from 1993 to 2001. Its hosts were Renuka Shahane and Siddharth Kak. People liked everything about this serial. For your information, let us know that the music of the show was very beautiful and melodious, which hardly anyone has forgotten till date. This serial was launched to increase our knowledge.

Superhit muqabla
The superhit bout was a countdown show of songs aired on DD Metro. Kritika Desai did most of the shows in Bangkok, including covering Michael Jackson's history tour. In addition, the program was also shot in Tamil language and aired from DD Chennai at the same time. Its first episode was aired in 1993.

Pride of India: Singing Star
Singing Star was a singing competition wall show aired on DD National. Which was created by Gajendra Singh of Saibaba Telefilms. A total of three seasons were aired.