Ramanand Sagar could not direct the Uttar Ramayana for this reason With this, Deepika Chikhaliya further said, 'During the Uttar Ramayana, many cases were going on Ramanand Sagar. Due to this, he was not present to direct us most of the time, but he would have sent the script. . He did not include folk tales on the Ramayana. In this case, some cases were registered against him. At the same time, his sons Moti and Anand Sagar used to direct it. "Recalling the shoot of Uttar Ramayana, Deepika said," I stayed in Umargaon for 28 days. Apart from this, I was also doing films in Bengal and South.

For your information, let us tell you that in the Ramayana, many things are different in the Ramayana. This is a very simple story of Valmiki ji, Luv Kush. Along with this, 'Deepika told,' Uttar Ramayana is the story of single mother. I think she was the first singer mother in Indian history. At the same time, Sita leaves the palace when she is pregnant. 'The Uttar Ramayana, which is aired after Ramayana, is based on Lav-Kush. It first aired between 1988 and 1989. The entire story of the show revolves around 'Sita' who pays full attention to the upbringing of her two children - Luv Kush.

Amul shares this picture on tremendous success of Ramayana

TV's Ram told what he used to do in his childhood 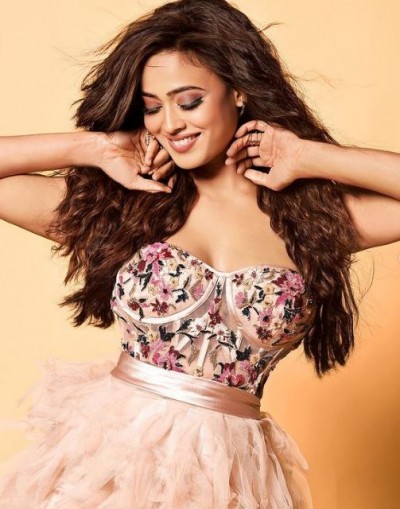 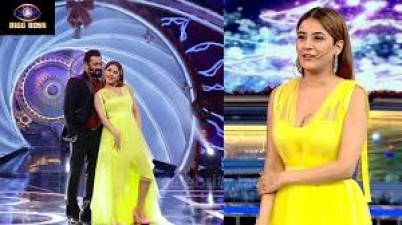