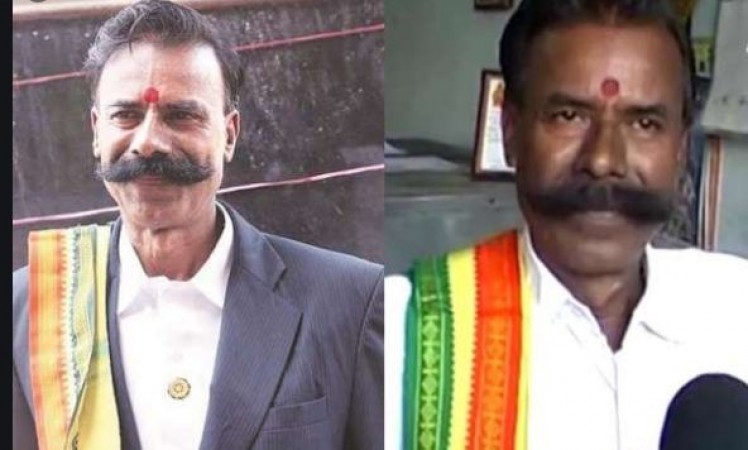 In today's time, there are many people who stand in elections and win. Today, we are going to tell you about a man who has so far contested more than 170 elections but never won. We are talking about 'All India Election King'. His name is Dr. Padmarajan. His defeat also worked a record. His name has also been recorded in the Limca Book of Records as 'India's most unsuccessful candidate'.

Dr. Padmarajan, who hails from Salem, Tamil Nadu, stepped into the fray to contest elections for the first time in 1988, but he did not win it. He continued to plunge into the electoral riot, but the defeat did not leave him. Dr K Padmarajan has so far contested more than 170 elections, but could not win a single election. Dr. Padmarajan is a homeopathic dotter, who later became a businessman. He has tried his hand from local elections to Lok Sabha elections, but the defeat has caught him so much that he has never given up.

Not only this, he has also contested the election for the post of President, but he did not get success there either. Dr. Padmarajan, who hails from Salem, Tamil Nadu, says that "if he wins the election now, he will die happily". He has contested against M Karunanidhi, which is surprising.

This veteran actor tests positive for coronavirus without showing any symptoms 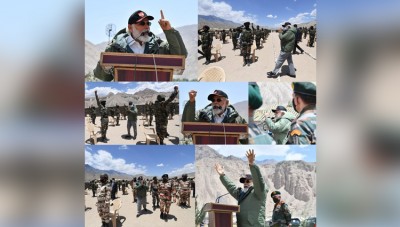 'The era of expansionism is over, now is the time for development' PM Modi's strict message to China 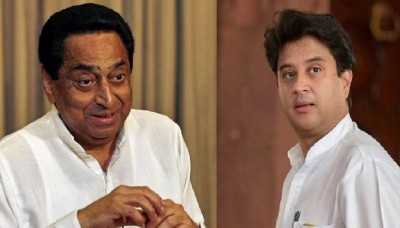 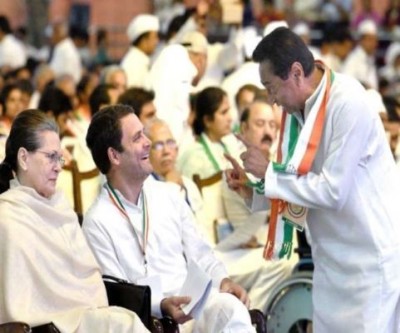 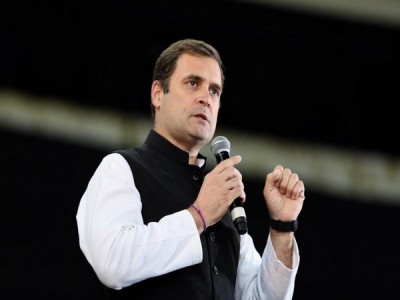 Has China usurped the land of Ladakh? Rahul Gandhi shared the video 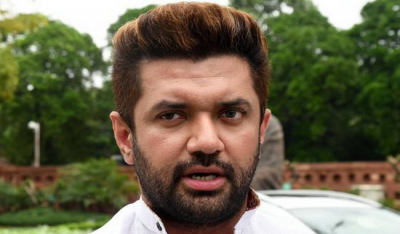 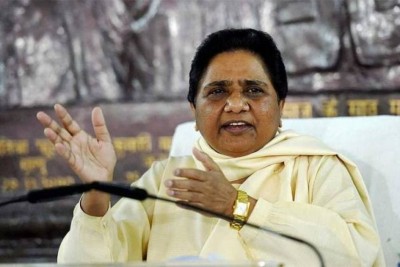 Mayawati furious over the killing of the police, says 'Don't spare criminals'