Neha and Pratik have again met on the popular reality show Bigg Boss. Neha has been eliminated from the show for just a few weeks. The argument between Neha and Prateek was clearly visible even during the show. Pratik's sister Prerna Sehajpal has always been against Neha for the entire game show. Prerna has also made allegations against Neha while defending Prateek many times. Recently, Neha expressed her anger on her fan page and expressed her anger on Prerna and Prateek.

Neha has tweeted a series of tweets because of this. In her first tweet, Neha writes, "Please be careful, if I am good, I can be equally bad. I can get you face to face with explosive truths. So be respectful. Keep a belt on your brother, that's what you can do. Play the victim card and play dirty. All the best.

She continued, "First of all, your brother, who runs after every girl." Don't pretend to be single because it's not single. Stop playing love and friendship games using this victim card. You ruin the lives of others with your hatred.
Chapter over, as I said, class versus cross honey. You stay happy that I included you in my life. Because that's all you'll get in that. It's time for me to return to high life while you keep crawling here. I don't understand why Pratik needs to explain my status to you. How did you think I was using the symbol? Why didn't you sit quietly and spread hatred from above? Now you are becoming very straight. You made him a poor man on the Moral Ground. Prerna why you have given an interview against me that I have used Prateek emotionally. Have you corrected your statement? Whereas here you said that I am his only friend. You have not even publicly corrected your statement. Didn't he tell you that Neha is a big star? After these tweets of Neha, while fans are slamming Neha while defending Prateek, some people have thanked Neha for speaking the truth. 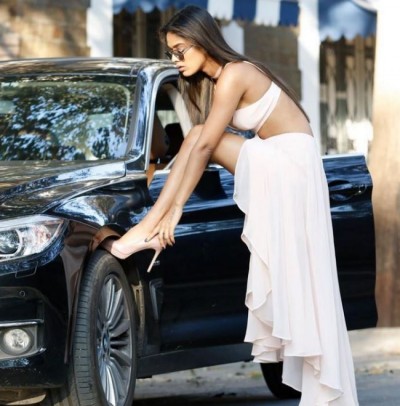 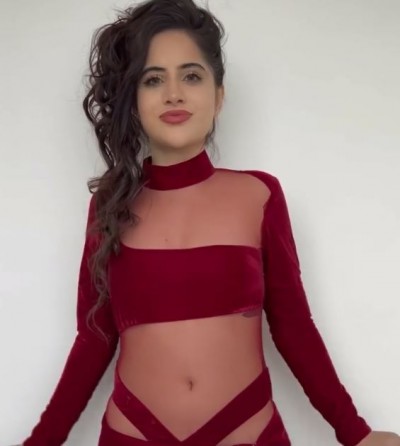 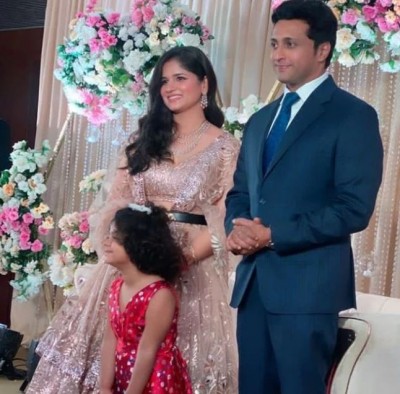