After Vijay Deverakonda, the South superstar will make entry in Bollywood. 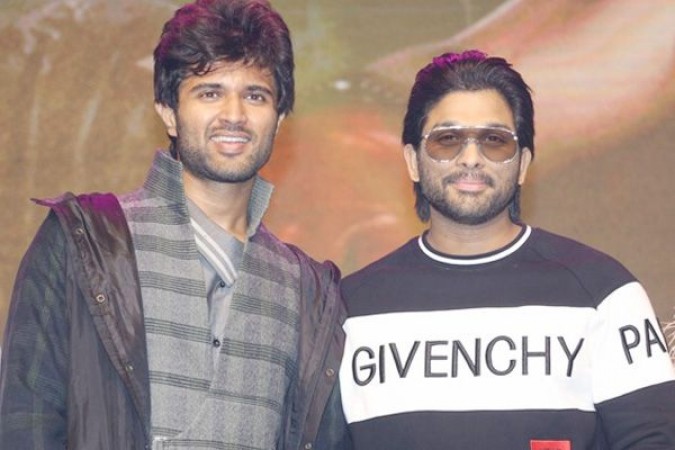 South Indian film actor Vijay Deverakonda is making his Bollywood debut with the film 'Liger'. This movie is being produced by Karan Johar. Alongside Vijay Devarakonda,  Ananya Pandey in this movie. Vijay Deverakonda's foray into the film world has left many Bollywood actors awake. Meanwhile, information has come that efforts are being made to bring in other actors from the south to take on Vijay. We are talking about - Dulquer Salman.

Dulquer Salman can appear in a thriller film by well-known director R Balki. If this happens, Vijay Devarkonda, who is trying to establish his foothold in Bollywood, may face problems. Talking about Dulquer Salmaan, this is not his first Bollywood movie. He made his Bollywood debut with Irrfan Khan's film 'Caravan'.

Subsequently, he appeared in Sonam Kapoor's movie 'The Zoya Factor'. However, this movie was not able to show anything special on the big screen. Now R Balki wants to pursue Salman's career in Bollywood. It has been reported from the sources that in this R Balki thriller movie, Dulquer Salmaan will be seen a role that he has never played before. Along with this, it is being told that this film will give a kickstart to Salman's career. Due to an interview, Dulquer also said that he is ready to act in any language film because I do not think any industry is different from the other.

Due to mutual envy, young man hitten with a knife 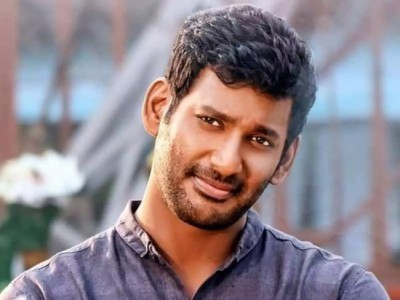 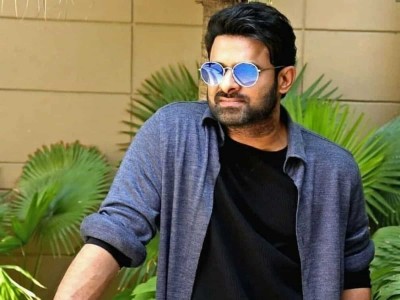 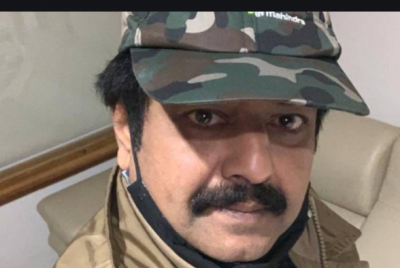 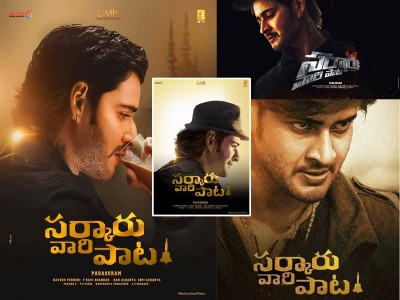 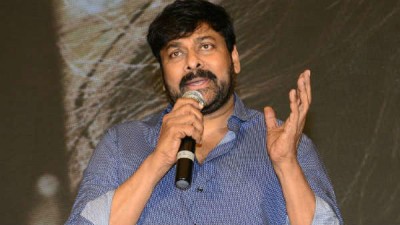 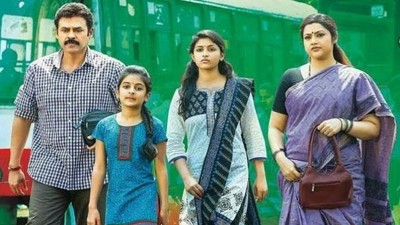