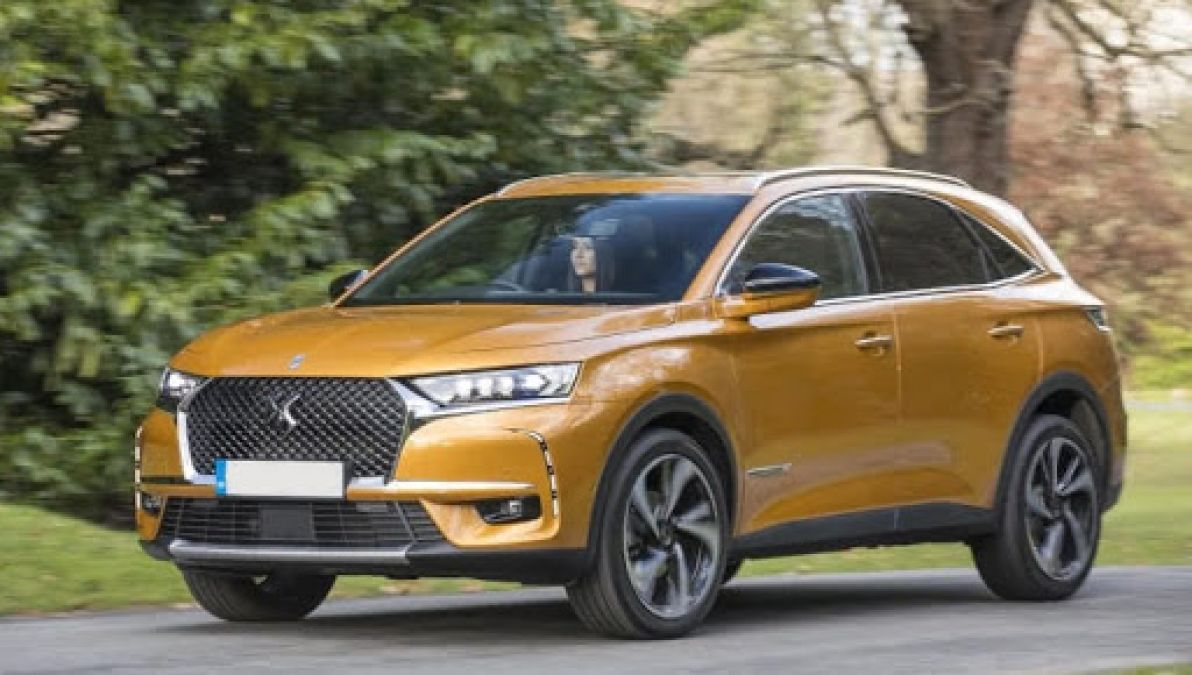 The name of the Indian automobile market comes in the world's fastest-growing markets. Recently, many new companies like MG and Kiaya Motors have made arrivals in the Indian market. PSA Group's Part DS Automobile sits soon to introduce its new car in India. Recently the DS7 crossback SUV has been spotted during testing in Delhi NCR. Citron and DS Automobiles both belong to the same parent company PSA Group. As of now, there is no official confirmation about the DS coming to India.

The DS7 crossback SUV has been spotted during testing in India. The car has already been seen during testing. At the same time, the car has been viewed with ICAT Stickers of the Government of India. Which means that this car has passed the homologation test.

The DS7, which is sold internationally, comes with options such as a 1.5-litre diesel engine, a 2.0-litre diesel engine and a 1.6-litre turbocharged petrol engine. The plug-in hybrid version is also coming soon. Currently PSA Group's Hosur Plant produces powertrains and transmissions that will help the group keep costs low. Because it aims to build 90 percent locally. It can also help the DS automobile brand.If the DS7 crossback is launched in India, it can compete with the BMW X1 and Audi Q3. 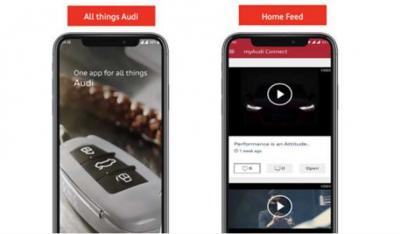 Audi India launches app, Now you can get services in one click 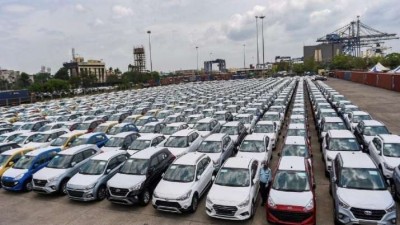 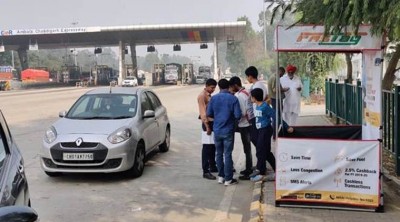 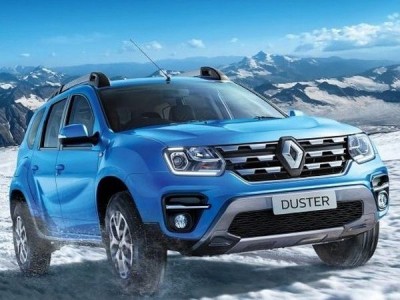 These stylish SUVs launched in August, know other features 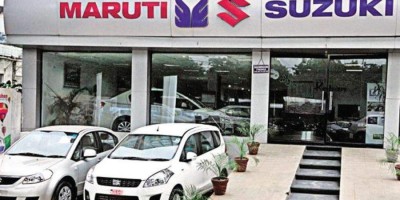 Maruti Suzuki achieved a new place, sales of this car set a record 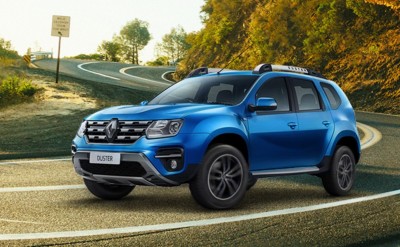