Due to glare on the AutoPilot system, Tesla will remove more vehicle sensors. Fewer sensors will now be included in Tesla electric cars (EVs), and onboard cameras will be used more frequently to provide safety and driver-assistance features. Authorities in the US have recently raised a number of concerns about Tesla's self-driving system, or AutoPilot.

While the capabilities and applicability of Tesla AutoPilot have been questioned, particularly in the wake of tragedies, removing the ultrasonic sensors may also help the US-based EV company deal with the chip scarcity situation better. Additionally, it might aid the Elon Musk-led business in reducing expenses at a time when the rivalry is escalating. According to rumors, ultrasonic sensors will first be taken off of Model S and Model Y vehicles worldwide before being removed from Model S and Model X vehicles in 2023.

Musk has been a strong proponent of self-driving cars and has previously stated that not only would they be more capable, but they would also be far safer than cars operated by people alone because these technologies ostensibly eliminate the potential of human error. Previously, he had also asserted that the Tesla cars' onboard cameras are fully capable of enabling fully autonomous driving capabilities.

Modern cars generally come equipped with sensors that can detect nearby objects or people to assist owners in parking their cars safely. But the regulatory and legal authorities are putting more and more pressure on businesses. 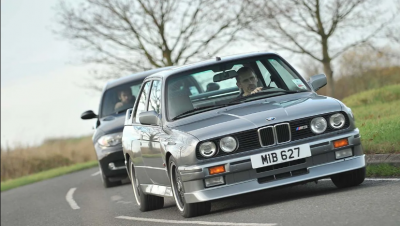