The third ODI between India and South Africa is being played. The Indian team is bowling first, during the South African innings, there was something on the television screen that everyone was eagerly waiting for. Virat Kohli's daughter Vamika's first glimpse was seen by everyone as the match.

Virat Kohli's wife and famous Bollywood actress Anushka Sharma was standing in the stands with her daughter Vamika when the camera turned to her. Vamika was in her mother Anushka's lap wearing a pink dress. For your information, this is the first time that Virat Kohli's daughter Vamika has been glimpsed. 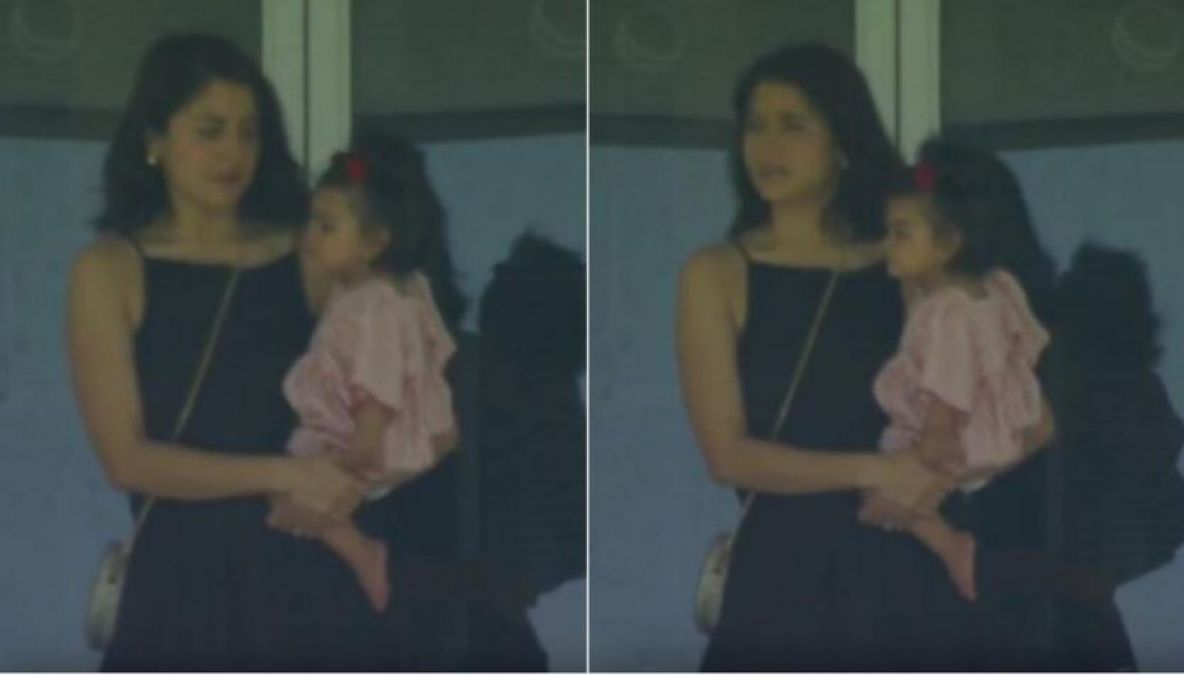