New Delhi: Delhi University (DU) professor Ratan Lal has been arrested for posting derogatory posts about Lord Shiva on the claims of getting Shivling in the Gyanvapi case. The Special Cell of Delhi Police arrested him on Friday night. A complaint was lodged against Dr Ratanlal for hurting religious sentiments. Supreme Court lawyer Vineet Jindal had filed this complaint against Ratan Lal. 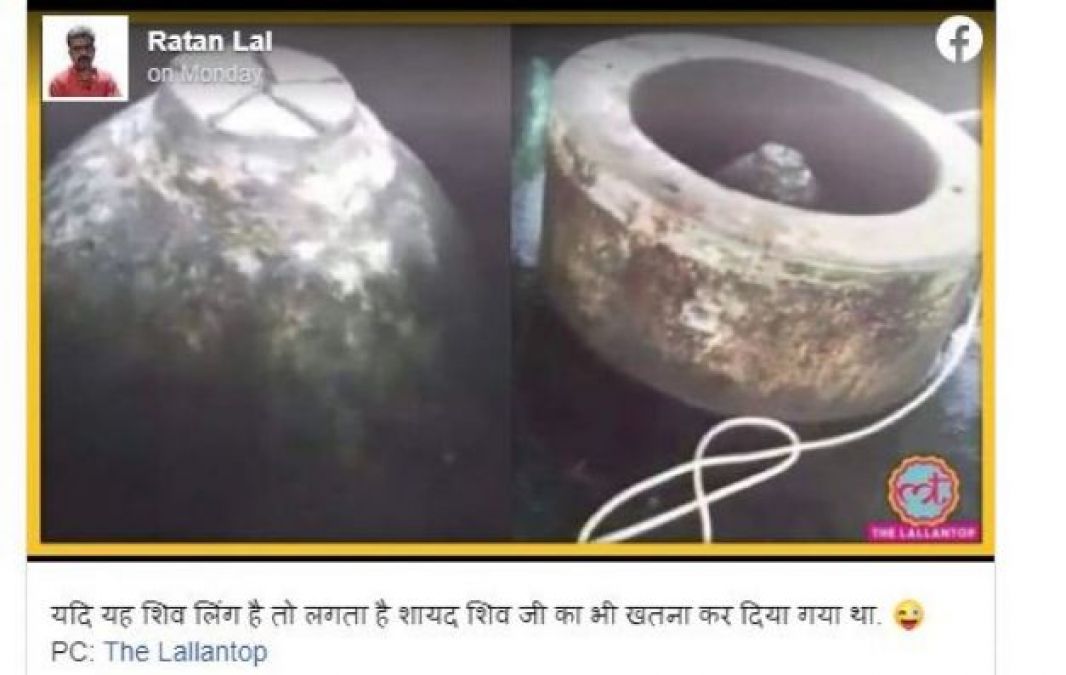 It is being told that Ratan Lal can be presented in the court on Saturday itself. At the same time, tension has increased in DU after the arrest of the professor. AISA activists have demanded the release of Ratan Lal. There is an appeal for their immediate release. The agitated workers have reached outside the cyber cell late at night. Other students are also being assembled on behalf of those workers. Everyone has been told to come out of the cyber cell in large numbers.

Let us tell you that a few days ago, a very derogatory post was made by Ratan Lal on social media regarding Shivling. Ratan Lal, who was working as Associate Professor of History at Hindu College, Delhi, shared a link on Facebook and wrote that, 'If this is a Shiva Linga, then it seems that Shiva ji was also circumcised.' Along with this, Ratan Lal has also put a teasing emoji in his post. After writing this ridiculous post, Ratan Lal says that, I had shared my views, maybe he does not know the difference between insulting God and expressing his views. If someone abuses Ratan Lal's parents and says that I have kept my views, will it be right? Ratan Lal should ask himself this question. When Kalicharan Maharaj can be jailed for his remarks on Gandhi Bapu, why should Ratan Lal not punish him for insulting God?