Eatala looks to BJP netas to add to his firepower Huzurabad: Despite its ambition to emerge as a potent force in Telangana, the BJP at the moment appears to be struggling with quite a few leaders deserting the party of late, especially at a time when Huzurabad Assembly by-poll turning out to be a high-octane tussle between TRS chief K Chandrasekhar Rao and his one-time Man Eatala Rajender, who is now with the saffron party. While the TRS is leaving no stone unturned, including throwing Dalit dice, to snatch away the victory from Eatala who represented Huzurabad constituency for over a decade, the BJP, on the other hand, lacks enough firepower with some of its senior leaders not making their

A majority of BJP leaders campaigning in the constituency are from erstwhile Warangal district. It may be mentioned here that except for Kamalapur mandal the rest of Huzurabad constituency is in Karimnagar district, the home district of BJP State president Bandi Sanjay. However, it is said that Eatala's contingent that was working actively consists predominantly of Warangal leaders.

murmurs within the party indicate that they were unhappy with none of the top BJP leaders showing up in the constituency. It's said that Union Minister G Kishan Reddy is yet to visit Huzurabad. National leader P Muralidhar Rao who hails from Karimnagar district and State chief Bandi Sanjay also seem to be busy parrying their presence. Former minister E Peddi Reddy who openly opposed Eatala joined the TRS on Friday.few leaders were scared of Eatala's popularity among the BCs. They think that Eatala could be a strong contender for the State leadership post if he wins, considering his caliber to take on KCR," a senior BJP leader  on condition of anonymity. Some of the senior BJP leaders contend that.

10th pass Jharkhand Education Minister Mahto says, If he survives, he will give inter exam 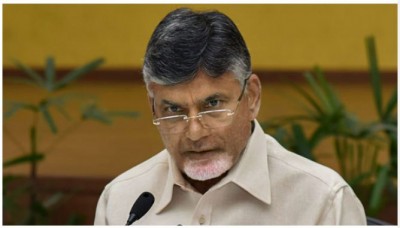 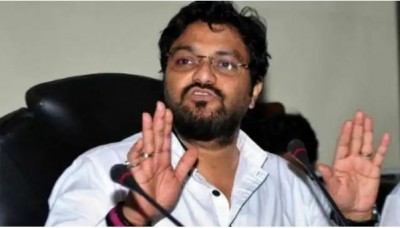