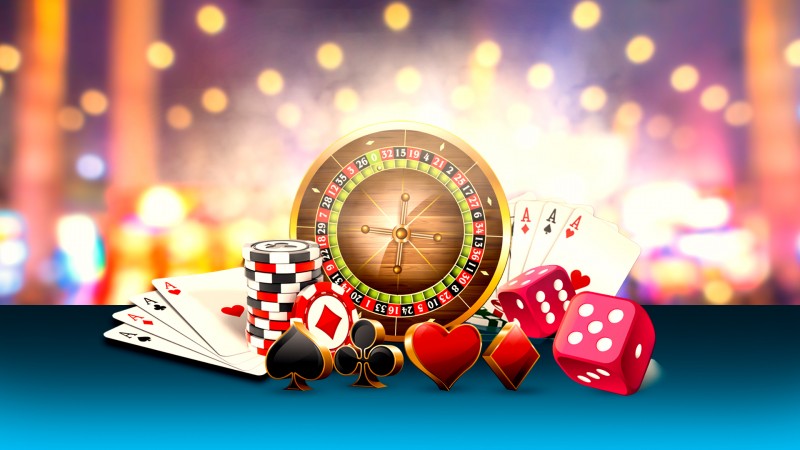 After the full lockdown caused by Delta, businesses start to gradually reopen at an uneven pace, led by a mixture of nation, state and district orders. Still, the world is not the same anymore and great chunks of business activity have moved to the online realm.

Coronavirus? Second Wave Withdraws, But not for All

The second wave of Covid-19 together with the so-called Delta and Delta Plus variants hit relentlessly India this spring with the crest of the wave sweeping through the nation in the second half of April and the first half of May, reaching a peak of over 400 thousand new cases every day.

By the second week of June, new Covid-19 infections had already dropped below the 100 thousand mark on a daily basis; and by the beginning of July they were already less than half of that number nationwide.

Moving on to the state level, Goa, with its total population estimated at 1.8 million, saw April and May peak levels reaching 4,000 new cases daily, which had dropped below one thousand by the beginning of June. In July, the Ministry of Health and Family Welfare was already reporting between 100 and 200 new Covid-19 infections per day for the small coastal state.

With the ebbing of the coronavirus cases, different Goan businesses started receiving permission to resume activities. As of July 5, various social, cultural and political events and gatherings, including marriages, were allowed for up to 100 people or no more than 50 per cent of the venue capacity, whichever was the lesser number. Restaurants and bars could start business as well, with permissible work hours between 7 am and 9 pm; and again they had to operate at no more than half of their capacity.

A week later, further relaxations were passed, allowing gyms to operate at 50 per cent capacity and sport complexes to function without spectators. Places of religious worship could also reopen with no more than 15 people attending.

Casinos in Goa did not get relief on a statewide level, as Goa Chief Minister Pramod Sawant announced earlier during the month that the state government had no intentions of letting casinos reopen while the curfew is still on. Nevertheless, the North Goa District Magistrate issued a list of restricted activities allowing casinos to operate between 7 pm and 7 am. Cinemas, schools, colleges and weekly markets, however, remained closed in the whole state.

Sikkim Moves Along a Different Path

Unlike the situation in coastal Goa, in the northeastern mountain state of Sikkim newly-found cases of Covid-19 fell only two-fold for the same time period. The state recorded a peak of 420 infections on May 28 and daily figures varied between 250 and 350 for the whole month. In July, the new case numbers moved between 140 and 230, Sikkim population being estimated at 600 hundred thousand.

Nevertheless, casinos in the state were allowed to resume activities on the condition of observing all safety norms. As early as on the 6th of July, India?s largest and sole listed casino operator, Delta Corp, opened their Deltin Denzong casino at the Denzong Regency hotel in the city of Gangtok, Sikkim.

Later in July, Delta Corp released its corporate report for the first quarter of the fiscal year of 2021, announcing a consolidated net loss of ? 28.93 crore, similar to Q1 FY20?s negative figure of ? 28.24 crore.

Net sales during the quarter that experienced the second Covid-19 wave fell down with 64.1 per cent on a QoQ (Quarter on Quarter) basis to ? 75.87 crore, compared to Q4 FY20?s ? 211.34 crore. Still, the company marked an increase of 57 per cent in revenue from the first coronavirus wave?s Q1 FY20.

The company operates three offshore casinos in Goa and two land-based casinos, one in Goa and one in Sikkim. Delta Corp also owns an international casino in Nepal and has several projects underway awaiting for gambling licenses, including a five-star hotel in the Union Territory of Daman.

While all offline business suffered from the Covid-19 lockdowns, the company?s survival is not in jeopardy as it owns two gambling and one fantasy sports websites. They bring profits and financial strength, as desi consumers flocked to online casinos and entertainment channels during the global pandemic and online betting sites like 10Cric bloomed.

In their Technology, Media, and Telecommunications Predictions report for 2021, Deloitte estimated the Indian online gaming market at $ 2.8 billion (roughly ? 20,500 crore). An earlier Kantar IMRB and MMA report for 2018 estimated casino and betting to be 23 per cent of all online gaming, so we can expect the sector to be worth a total $ 644 million.

Indian Rupee advances 9 paise to settle at 74.29 against US dollar