ECDC, WHO pledges for enhanced efforts to prevent Delta transmission European Centre for Disease Prevention and Control (ECDC) and The World Health Organization (WHO) have called for the reinforcement of enhanced efforts to prevent the transmission of the Delta Covid-19 variant as it has become the most dominant strain across much of the continent.

Hans Kluge, regional director of WHO Europe, said that "we are seeing a significant rise in cases associated with the spread of the highly transmissible Delta variant." He warned that despite tremendous efforts to inoculate people, millions more remain unvaccinated and therefore at risk of ending up in hospital.

The Delta variant is moving fast across Europe based on surveillance data collected between June 28 and July 11, the two world bodies said in a joint statement released on Friday.Based on current trends, the Delta variant will be the globally dominant strain over the coming months and has already been identified in almost all European countries.The WHO official reiterated that receiving a full vaccination series significantly reduces the risk of severe disease and death.

Both organisations noted that intensive implementation of the current public health measures, including increased access to testing, will be required to control Covid-19 transmission, particularly while the progress of vaccination is still not sufficiently high in many countries. 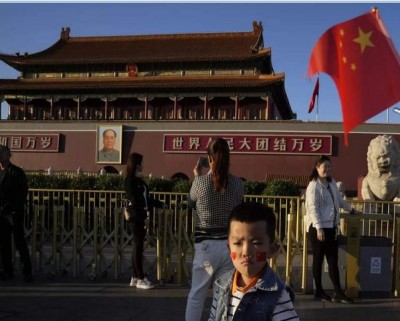 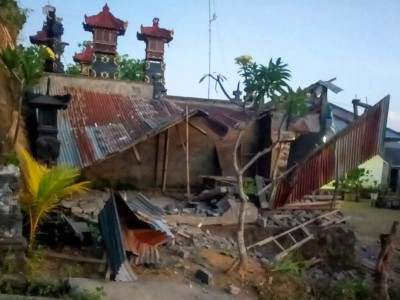 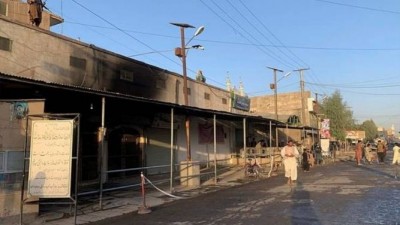