This year the two most awaited movies Akshay Kumar’s Rakshabandhan and Aamir Khan’s Laal Singh Chaddha called for Boycott. As a result, the movies failed to perform well at Box Office. Recently one of the most famous faces of Television Ekta Kapoor gave a reaction to it.

Recently Arjun Kapoor also speaking about Boycott Trend said, "I think we made a mistake by being silent about it and that was our decency but people have started taking advantage of that. I think we made a mistake by thinking that ‘our work will speak for ourselves. You know you don't always need to get your hand dirty but I guess we tolerated it a lot and now people have made this a habit,"

He further added, “We need to come together and do something about it because what people write about us or the hashtags that trend, are far away from reality. When we do films that do good at the box office, then at that time people like us not because of our surnames but because of the film." 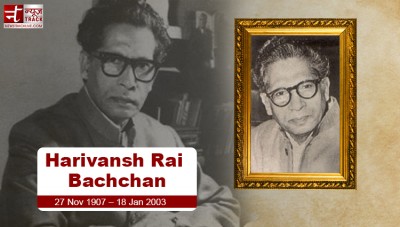 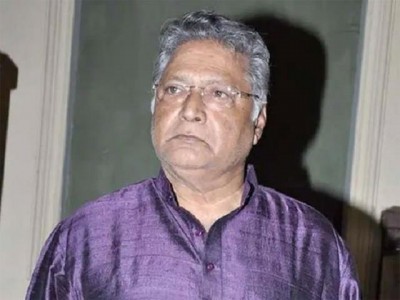