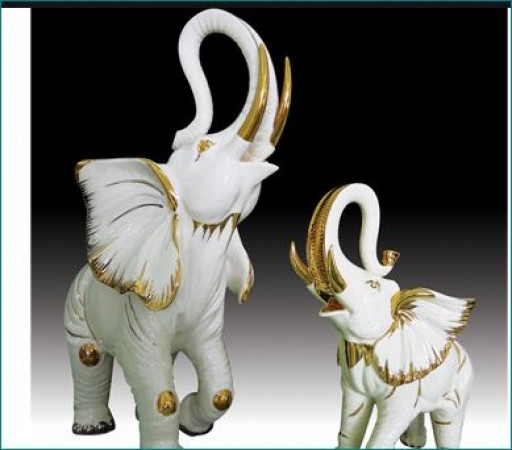 1. It is said that a brass elephant should be kept in the bedroom or you can also put a big picture of the elephant because doing so eliminates the differences between the husband and wife.

2. Say brass elephant should be kept in the meeting room because it is a peace and prosperity factor. In addition, it also works to give success in every sphere of life.

3. The Lal Kitab says that placing a solid silver elephant in the house or in the pocket benefits. In fact, by keeping it, it will fill Rahu in the fifth and the Dodecesh.

4. They say that keeping an elephant made of silver on the north side of the house gives you splendor. 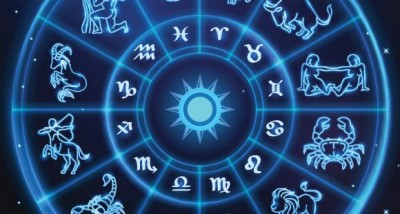 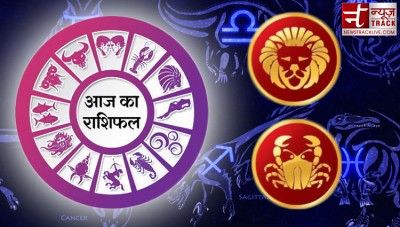 Your fortune will shine today, your spoiled works will be made 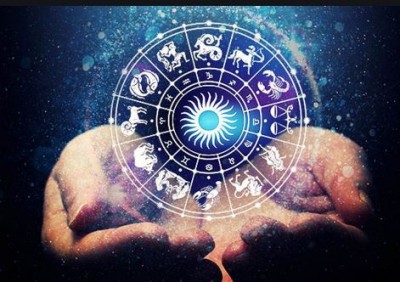 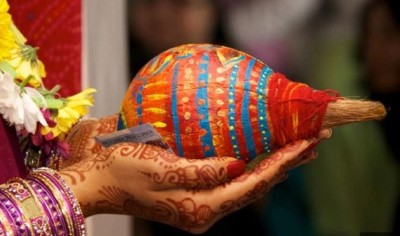 There is no prohibition on doing these auspicious tasks in Adhikmas 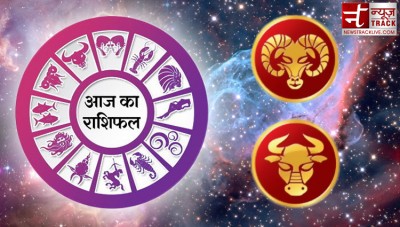 Daily Horoscope 27 September 2020: Know what stars have in store for you 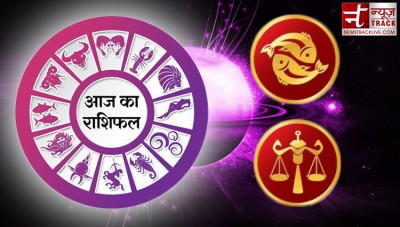 Daily Horoscope 26 September 2020: People of this zodiac will get the support of life partner