New Delhi: The latest decision of the new chief of the microblogging platform Twitter, Elon Musk, has once again surprised the whole world. Recently, Musk announced to delete more than 150 million handles of Twitter. Musk has informed that Twitter is going to delete 150 million inactive accounts. In such a situation, the question is arising in the minds of many people that their accounts will also be deleted. So let us tell you that only those accounts will be deleted, from which no tweet has been made for the last several years.

Elon Musk has given information about deleting the inactive account by tweeting. The world's richest man wrote, 'Twitter will soon start clearing the names of 150 million accounts. This will make many Twitter handles, usernames, etc. available for use on the platform. Musk said that the inactive accounts have to be deleted because not a single tweet has been made from them for the last several years.

At the same time, some Twitter users have complained that inactive users have Twitter handles and usernames that other users also want. Such handles and usernames were taken by people in the early days of Twitter itself. At the same time, Twitter has counted only 137 million users as monetizable daily active users. These are users who are active on the platform and also see ad advertisements. Musk said in November that accounts that had been inactive for 15 years would be deleted. However, it is not yet clear how long an account can remain inactive before it is deleted. In October, Musk indicated that accounts that had been inactive for more than a year could also be at risk. At the same time, some reports have revealed that there has been an increase in the daily active users of Twitter after Elon Musk took over. 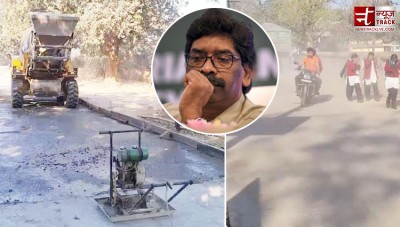 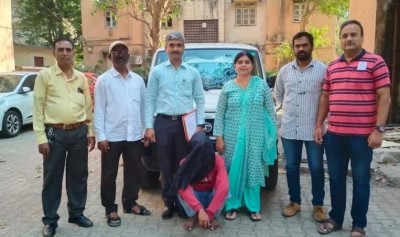