The T20 World Cup 2021 is over, and English cricketer Sam Billings is engaged to his girlfriend Sara Kentley just a few days after. Billings was a member of the English side that competed in the T20 World Cup semi-final against New Zealand. Sara, Billings' fiancee, is a professional tennis player who has won several accolades over her career. He's also a psychology graduate.

Tell me about it. Between Samandar, Sam Billings and Sara Kentley got engaged in the Maldives. Sara is seen wearing an engagement ring in some images uploaded by Billings on social media. Simultaneously, he penned a caption for Mrs. B. The happiest place in the planet. In terms of Billings' performance in the T20 World Cup, he only got to play one match.

However, they were not given the opportunity to bat in the semi-final against New Zealand. He scored an undefeated 27 against New Zealand in the two warm-up matches prior to the event, but he did not bat against India. Billings has represented England in 25 One-Day Internationals and 33 Twenty-One-Day Internationals. He has 607 ODI runs and 417 T20I runs to his name. 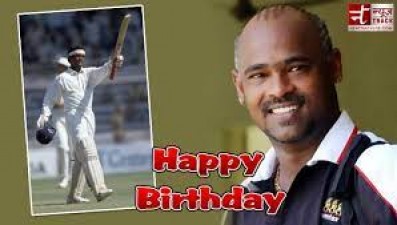