Facebook India Managing Director (MD) Umang Bedi has resigned. He was appointed in June 2016. Sandeep Bhushan has been appointed as an interim MD in his place. Social network site Facebook said that we confirm that Umang Bedi will leave Facebook by the end of this year. He extended business in his time and literally formed a strong party. We give them best wishes.

According to the news, Facebook has 20.1 million active users in India. Bedi handled this post after returning to Kirtiga Reddy's US. Reddy is currently holding a new role in the headquarter of the company's California headquarters. Bedi graduated in engineering from Pune University. She is also a student of Harvard Business School. Bedi was officially associated with Facebook in July 2016. Facebook is available in 12 languages in the country and more than 80% of the apps available in India are integrated with Facebook.

“We confirm that Umang Bedi will be leaving his role and Facebook at the end of this year,” the company said in a statement.

Bedi had recently said in a Facebook program organized in the capital that the biggest challenge in locating internet related Internet in India is local content, local languages, and local awareness, so that we can go out of English to Facebook Make locally relevant to consumers.

This HP's notebook is equipped with fast processors for creative people 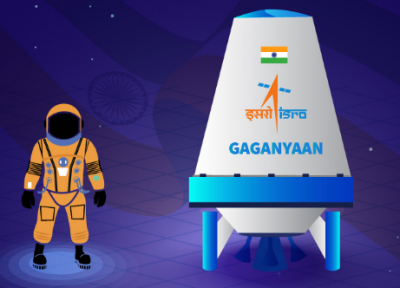