New Delhi: Shocking information has emerged about those managing the Facebook pages of Delhi CM Arvind Kejriwal and Aam Aadmi Party (AAP) leaders. The Indian Affairs on August 17 reported how the Facebook pages of Delhi Chief Minister Arvind Kejriwal, AAP leader Atishi Marlena, Rajya Sabha MP Raghav Chadha and other AAP leaders are being managed by people living in the US, Qatar and Lithuania. However, people living abroad have been removed as soon as it was revealed.

According to OpIndia's report, shocking revelations have been made during the investigation of the official Facebook pages of AAP and its leaders. It has been found in the investigation that the Facebook page of AAP supremo and Delhi Chief Minister Arvind Kejriwal is operated by 28 people. Of these 28, 26 are from India. At the same time, one of these people is from America and the other is from Qatar. These are the same US and Qatar, which play an important role in spreading any narrative and propaganda on social media. Right now, only 10 admins from India manage the page. All others, including Qatar and the United States, were removed on August 16. 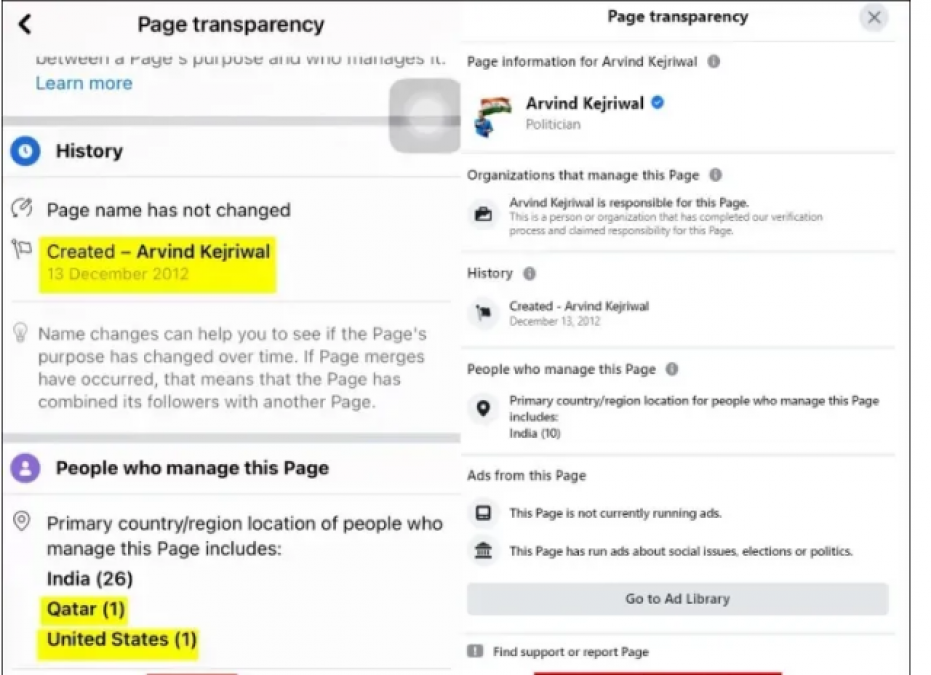 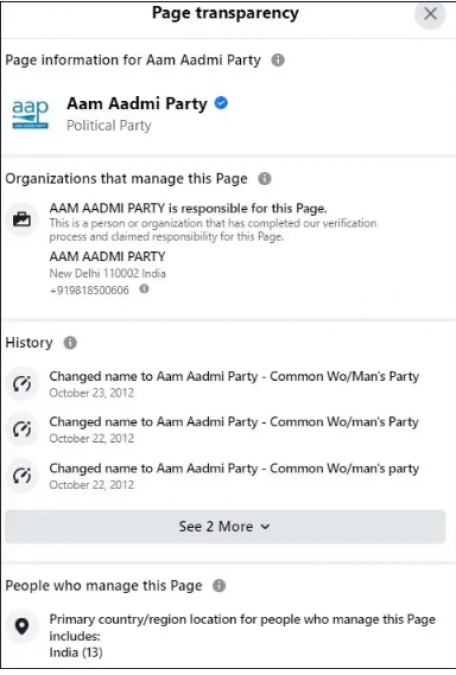 There has been no change in the admin section of Atishi's Facebook page. However, an admin has been removed from Canada in the case of AAP MLA Aman Arora. 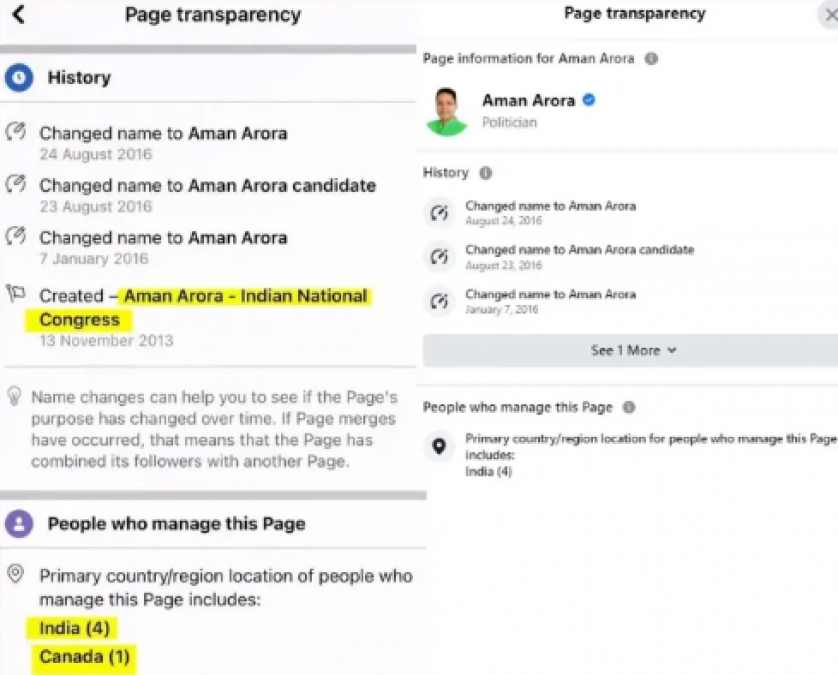 This disclosure has made it clear that AAP leaders have appointed such people abroad for their agenda, who are operating their social media accounts. However, as soon as AAP leaders saw the report of The Indian Affairs, they immediately removed the admin. But, this whole incident has raised a big question, after all, what is the need for Kejriwal, who is in power in Delhi, to make foreigners manage his social media page?