Many people confuse spirituality with religion or some mysterious, supernatural phenomenon.  Some even think of it as a sect but this is because of their lack of knowledge and their fear of manipulation. If we go beyond this and try to study and understand what spirituality really is, we will realize that it is nothing mystical or supernatural and is not associated with any sect of any kind.

Faith is what defines who you are, not only in spiritual matters but faith is an action towards that which agrees with your innermost being. For some people, a "just" belief in God becomes a system riddled with doubt because we are told to believe in something we cannot understand. This in turn prepares the mind to make logical decisions based on skeptical information, so we add in plausible facts that it cannot happen, even though we would like to believe.

Later Whether it is something good, bad, or not, you will stand for something. If maybe, say you stand up for good. Then you favor or agree with what represents the good.  When you take a side of something, you coexist or have a mutual agreement with it which is also in your favor. 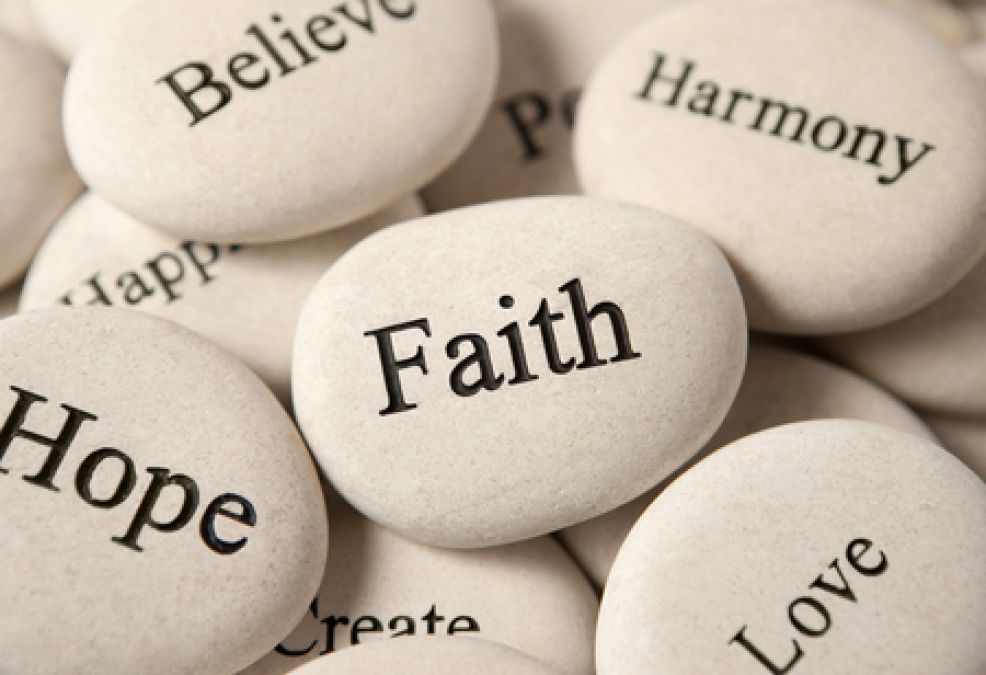 If God represents all that is good then you can rest assured that you have faith in God because you know God is with you(that is your thoughts) and that not only with your thoughts, but that your actions also represent your thoughts and through these actions our faith is manifested.

Spirituality is the inner part of oneself. It is what we do not understand as it is hidden inside us. Some say they are spiritual, and yes to some extent they are, but we exist in a mortal body, and living as a soul becomes the most difficult. It's like trying to fly like a bird when we clearly know we can't, but we sit on the ground, flapping our arms as we can! God sometimes gives us a perspective into our spiritual self, it's deepest, to say the least. This is known as a spiritual awakening. We get a glimpse into a world that is mostly hidden from us. We feel that our soul is bursting into its cage, begging for freedom, but never finding it. We can say that we lead a spiritual life, and I think people like to have different meanings for their favorite words, which is fine, but in the truest sense of the word, being spiritual means being able to live with your true self.

This soul is liberated when the physical body can no longer exist.—this is called death, at which time our consciousness connects with our soul and we exist as our true self in the spiritual realm. 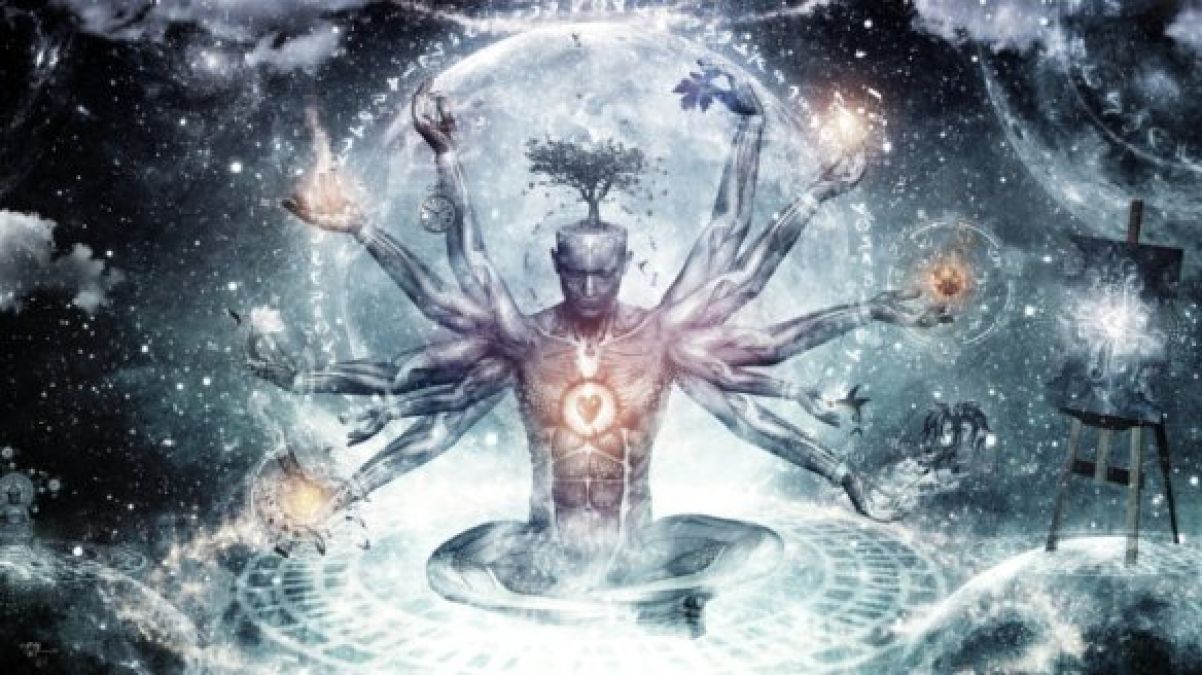 Some people chose to try to free this trapped being (soul) inside by using drugs or some other things. The problem with this is that we have no control over this soul, but our consciousness is the power within us that drives the life force within us.

Since we have a 'soul' and a 'Physical body', our consciousness is connected to our physical body, therefore rendering our soul uncontrollable. So when we free this soul, it becomes fair game for any spiritual being who has enough power to overcome it. This is why you see people "seem" to be someone else's when they are severely intoxicated because their souls are being affected by other spiritual beings. It can become demonic for weak-minded people.

M.G. Srinivas to feature as an actor in the new horror-comedy 'Andalamma'

Horoscope 18 Sept: Today, Bappa's grace will make the work of these 2 zodiac signs

Ganpati Bappa is very happy with these zodiac sign today, know your horoscope

Know why machines and tools are worshiped on Vishwakarma Jayanti?

Horoscope 15 Sept: Bappa is kind to this one zodiac sign today

Ganpati Bappa to arrive on this day, know auspicious muhurat