Earlier in the year 2016, the government had done demonetisation, after that, it was expected that counterfeit notes would be stopped from the market. That's why the government discontinued 1000 and 500 notes. But the vicious fraudsters also prepared fake notes of Rs 500 and Rs 2000, which look exactly like real notes. Today we are going to tell you some easy ways to check 500 and 2000 notes. Actually, talking about the last year, 30,054 fake notes of 500 rupees were caught in 2019-20. In comparison, between 2020-21, there has been an increase of 31.3 percent in fake currency notes of 500 rupees, which sits at Rs 39,453. Let us tell you that in addition to the notes of 500 rupees, notes of 2, 5, 10 and 2000 rupees are also included. You can see these easy methods in RBI's post.

how to detect counterfeit notes

RBI has given 17 points to identify this 500 note on its Paisa bolta hai site- https://paisaboltahai.rbi.org.in/pdf/Rs500%20Currency%20Note_Eng_05022019.pdf. You can see it directly by visiting this site. 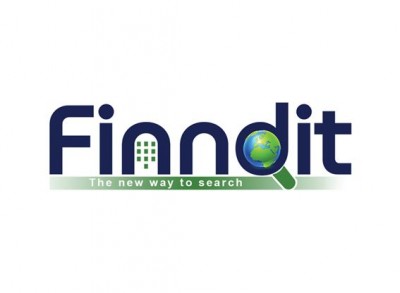