Who doesn't know Hollywood's most popular model and actress Kim Kardashian today is always in the news for her looks. Not only that, he has also won the hearts of fans to get from his different looks. At the same time, let us tell you that most of Kim Kardashian's time is spent on social media. That is to say, she is very active on social media. While he is once again in the news, there is no doubt about what is making headlines this time, so let us tell you that he is in the news for some of his new pictures.

Yes, Kim Kardashian recently shared some of her pictures with fans on social media. In this picture of them she looks pretty too much. Kim Kardashian is wearing a black dress in these pictures.  Speaking of looks, Kim's look is making people her diwan during this time. Kim looks extremely gorgeous in an off shoulder shiny black dress in this dress.

According to reports, she has completed the look with light makeup and open hair. Black beauty bun Kim is seen posing in katilana style in front of the camera.  Sharing the pictures, Kim Kardashian also captioned it with a cute caption: 'Balancy Baby' fans are loving these pictures of her. 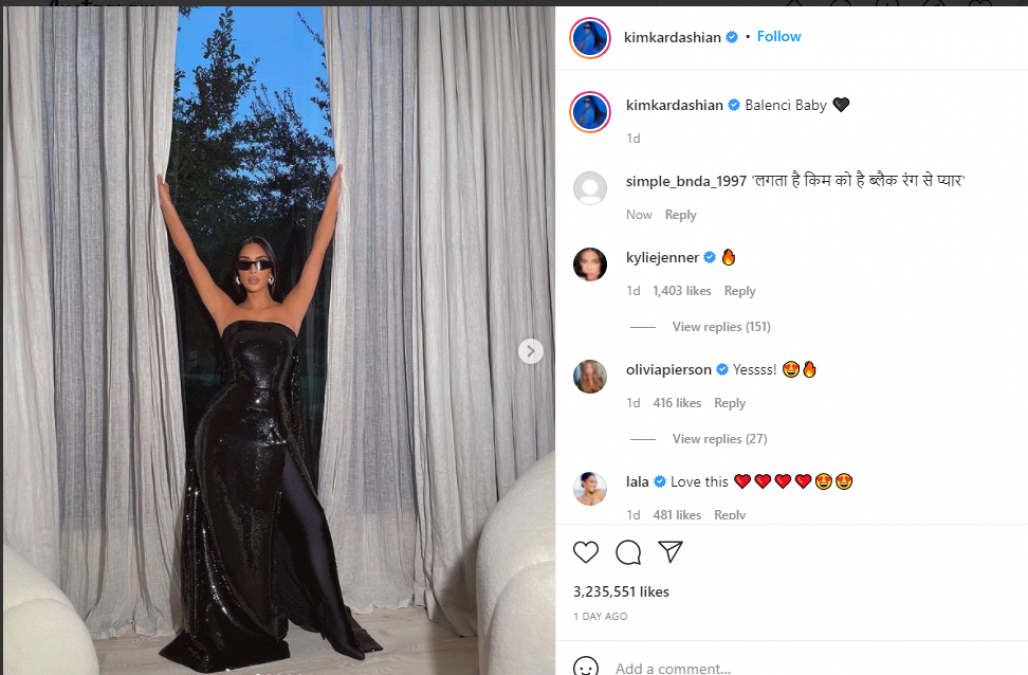 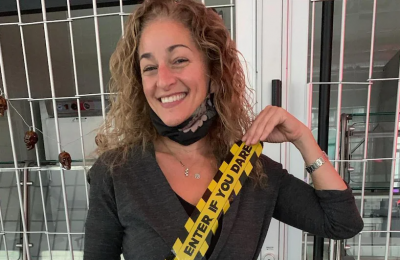