Fans are very excited about 'Spider Man: No Way Home' Fans are very excited about 'Spider Man: No Way Home'. Fans have been eagerly waiting for its release ever since the movie was announced. Advance booking of the movie has already started. There is so much craze for the movie that many tickets have been sold on the very first day of pre-sales. Not only that, according to reports, Avengers released in 2019: This is marvel 's  first movie after Endgame that has sold so many tickets.

Spider Man: No Way Home has surpassed the pre-sales of Disney's Black Wido  movie within 2 hours. With this, the movie has made Fandango the most profitable title in 2021 and the epidemic period. According to media reports, Spider Man: The 20-year live action of Spider-Man Movie is set to be raped up in No Way Home. Fans want to see what conclusion Tom Holland's homecoming trilogy brings. Coming to the star cast of the movie, it will feature Benedict Kambarbach as Doctor Strange, Jacob Batlan as Nad Leeds and Marisa Tomy as Aunt May. Directed by John Watts, the movie is slated to release on December 17.

Tom excited about the film Tom said in a testimony a few days ago that he was very excited about the movie. Also the entire team of the movie is going to make it the most popular franchise. We will be very lucky if we get the opportunity to do these characters again. Not only that, after Andrew Garfield or Tobe Maguire, Tom will now be seen playing the role of Spider-Man. Both of them were loved in the character so now let's see if Tom will win the hearts of the audience in the same way. 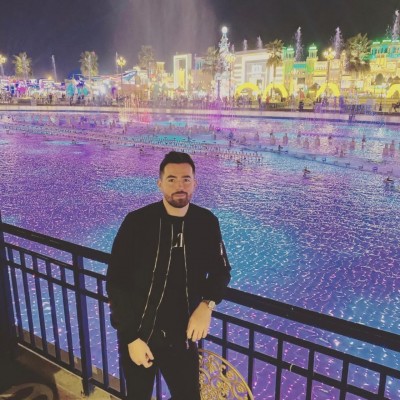