Shahnaz-Siddharth’s fans became emotional as soon as Katrina Kaif got married, did this work Fans of the same Sidnaz have photoshopped photos of Katrina and Vicky's wedding and linked them to Shahnaaz and Siddharth's photos. The photo, which has now been photoshopped on social media, is going viral like fire. In fact, Shahnaaz Gill, who is part of Bigg Boss 13, is called Katrina from Punjab as she has a slight glimpse of Katrina Kaif. Even Salman Khan himself has called Shahnaaz Gill as Katrina on the show several times. Shahnaaz Gill's fans are bound to get emotional as soon as Katrina Kaif gets married. 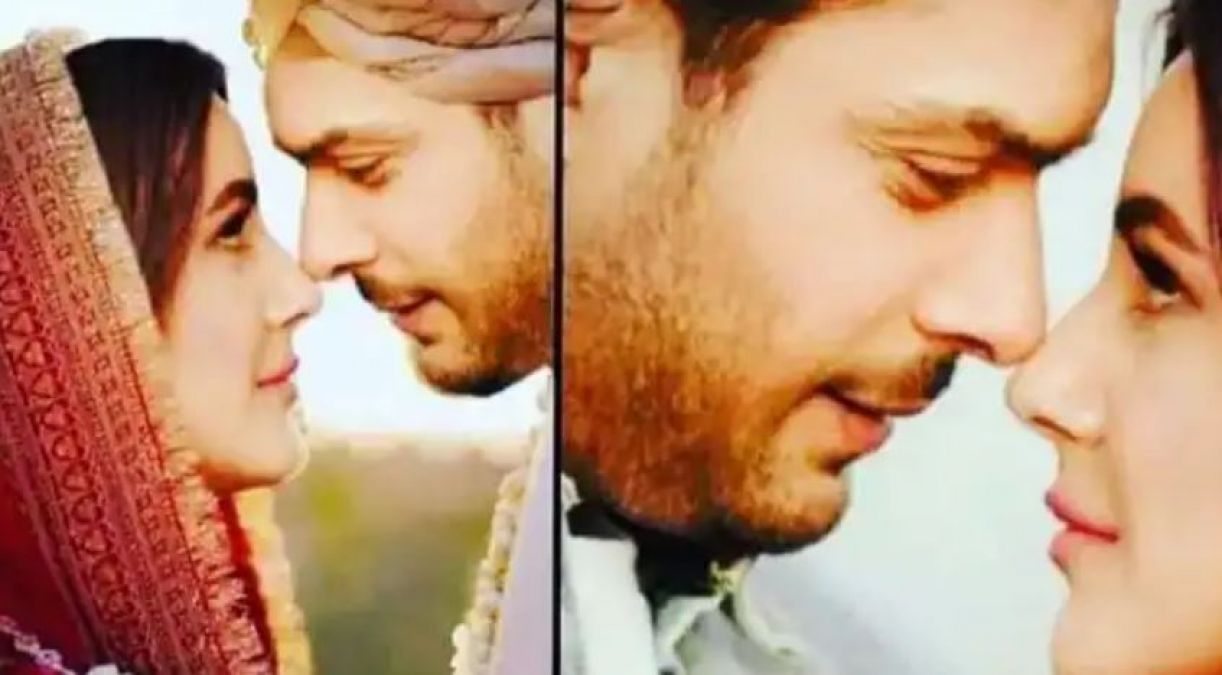 After the death of Siddharth Shukla, it was reported that he and Shahnaaz Gill were going to get married in December this year. The family of the two had also started preparing for the wedding. Shahnaaz Gill and Siddharth Shukla had decided together that the news of the wedding was yet to be brought out in the media. Bigg Boss 13 fans have always wanted to see the two together but the fans' dream has been shattered after Siddharth's departure. After Katrina Kaif, these 9 heroines will sit in the mandap, fans are waiting for wedding photos.

'Ghost of the mountain' captured in VIDEO, people surprised

3 months after giving birth to a daughter, Devon Windsor was seen in this look

Eating peanuts in winter has many benefits, but keep these things in mind 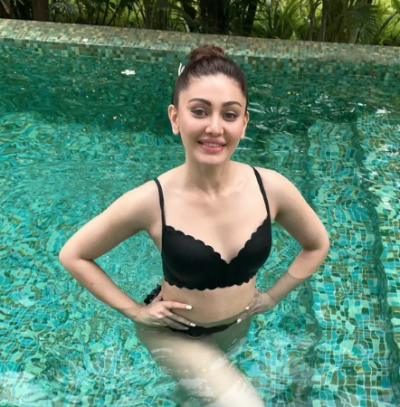