Lucknow: Police have arrested a father-son accused of conspiring in the murder of former district vice president of Bharatiya Janata Party Yuva Morcha (BJYM) Amresh Tiwari in Bhognipur area of ​​Kanpur countryside in Uttar Pradesh. On the arrest of both, the police had also declared a reward of 25-25 thousand.

Police sources said that the police was continuously raiding the accused Pushkar Parag Dubey and his son Ambuj Parag alias Tansay, who were involved in the conspiracy to murder former BJYM district vice president Amresh. While laying siege on the information of the informer, the police have arrested Pushkar and Ambuj from near Harduapul Pukhrayan. It is noteworthy that on March 5, in Pukhrayan of Bhognipur, former BJP district president and intensive development committee member Rajesh Tiwari's son and former BJYM district vice-president Amresh was murdered. Four accused were sent to jail after the incident. The role of Pushkar Parag and his son Ambuj was also found in the police investigation.

The police came to know that the accused Pushkar had an eye on the land of the intensive development committee. He wanted to capture it. That's why he conspired and called the BJP leader in a dispute over land possession, then the BJP leader was murdered. Additional Superintendent of Police Ghanshyam Chaurasia has told that, 'In the case of murder of Amresh Tiwari on March 5, four accused had already been put in jail. The names of Pushkar and Ambuj also came up in the investigation, for whose arrest the police were constantly trying. 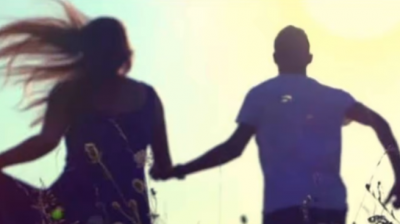